Zohair Arbib: “My goal is to be the number 1 at the first upcoming panna tournament!” 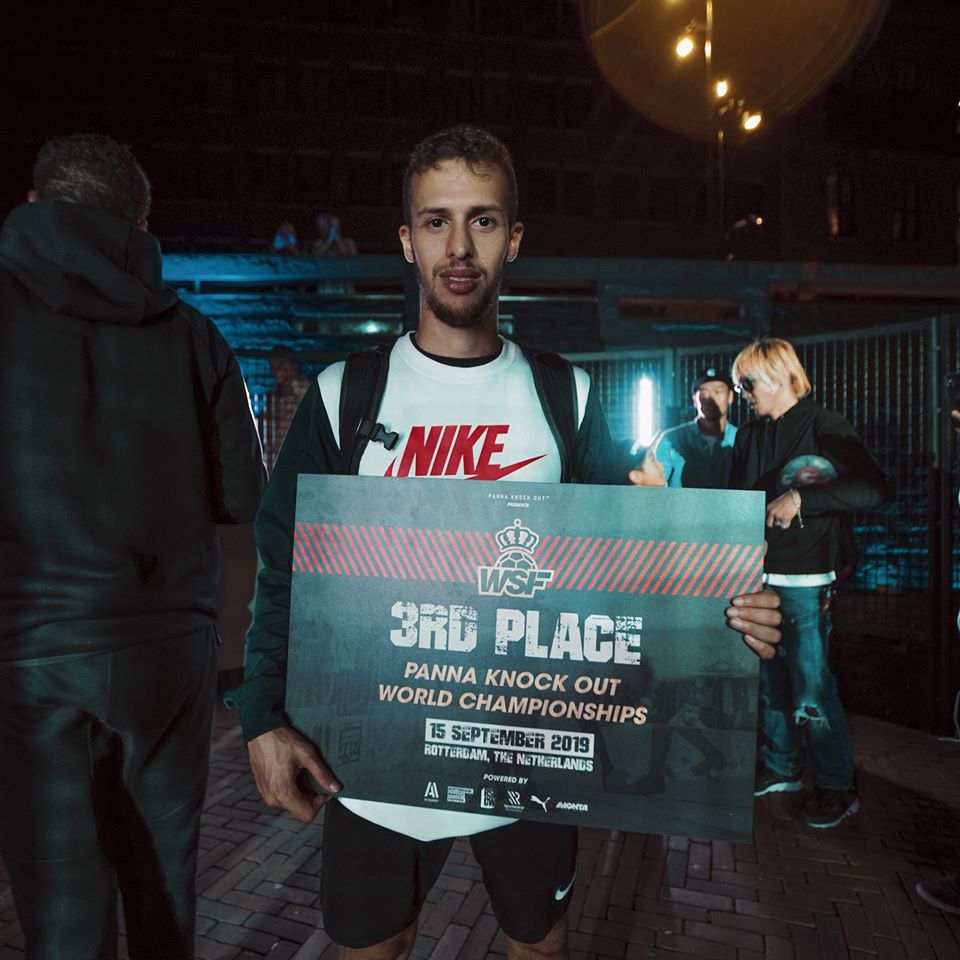 Most recently playing at the Ronaldinho Globe Street Soccer Tournament and know for a long time in the street football scene. We talk with Zohair Arbib today, an example for many. How does he experienced the way he got where he is now, check it out in this item.

Can you tell the people who Zohair Arbib is?

My name is Zohair Arbib and I’m 24 years old. I was born in Amsterdam, but I moved to Heemskerk where I still live. Since I was little, I always liked playing football. I still do it all the time. Currently I’m playing for the Futsal team, FC Marlene. Besides that, I love to play soccer and play some video games in my free time too.

When did you started with street football?

It all started in my youth days. There were always good street football players in my neighborhood Heemskerk. So, for me it was naturally to play football in the morning until late in the evening. That’s why I start liking more and more to try new tricks. Sometime in 2008, I got in touch with the street football we know today. This is because of some boys from my neighborhood named Ufuk Ulker and Niels Henke, but also street football legends like Edward van Gils, Issy Hitman and Soufiane Bencok.

I really liked the tricks I saw. So that was the moment for me to copy these again and play on the squares. The practicing from the tricks made me the street football player I’m today.

You can see below a nice example from my first street football video:

Which countries did you visit for street football?

Street football gave me a lot of opportunities to visit many countries, where other people can only dream off. For example, I went to Tokyo in 2017, to give people some street football clinics to Japanese players. They are all good street football players now. Also, Miami is a place I visited to give street football clinics. These clinics were for MLS youth players in the USA. Thanks to street football I came in touch with many different cultures, backgrounds and persons I learned from. You can see that all the people gave respect to you no matter what kind of person you are.

I don’t have one tournament in particular, I experience two sick street football events, which are surely my favourites. That was the Ronaldinho Globe Street Soccer Tournament that took place in Amsterdam, I won that one with my team. I also liked the WSF Panna Knock Out World Championship in Augustus 2019, for me the best panna tournament, where I became third.

Where do you, Zohair, focus on in the upcoming period?

I want to focus on winning the next world championship panna in the upcoming period. I reached the top eight and top four for several years, but it’s now time to win. Furthermore, it’s also time to make a new street football video where I show some new tricks and combinations. I want to share this with the street football community.

Check it out now, the article about the adventure of Youniceff at Belgium’s Got Talent 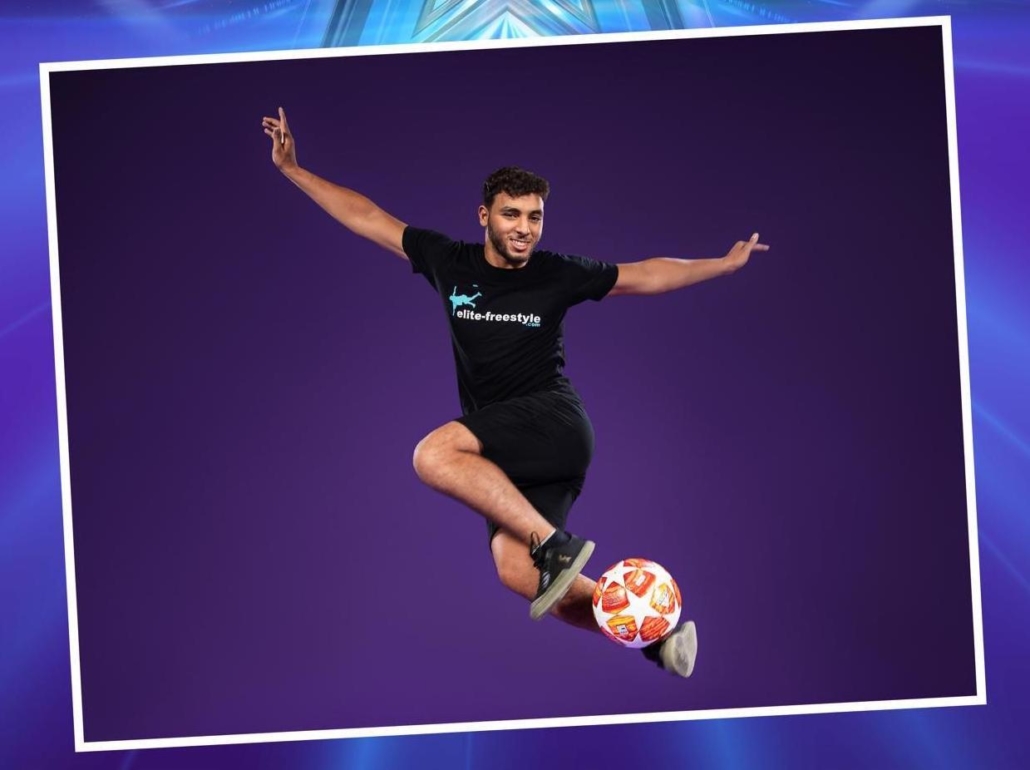 How is it to have followers who take a look at your content? 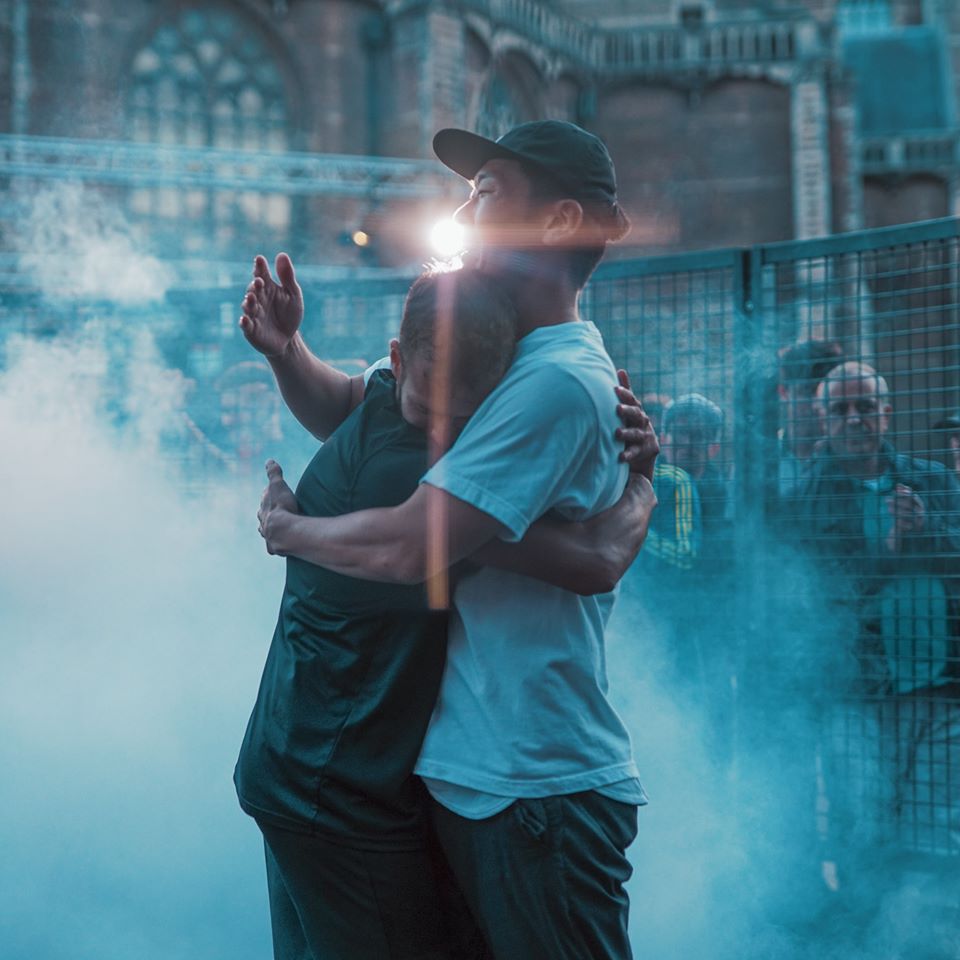 How are you trying to be a good example as Zohair Arbib is?

I want to be myself and that’s what I can transfer very well to the youth. For example, I had a collaboration with Panna Knock Out and a street football school in the past, where I learned tricks to the youth. A very important part here was also respect and discipline and that’s something I always to tell them.

What are your main goals for the upcoming period?

My main goal is to be number one in the World Cup panna in the upcoming period. The last tournaments I always reached the top 8 and top 4, but now it’s time it needs to change. Becoming the number one is my mission!