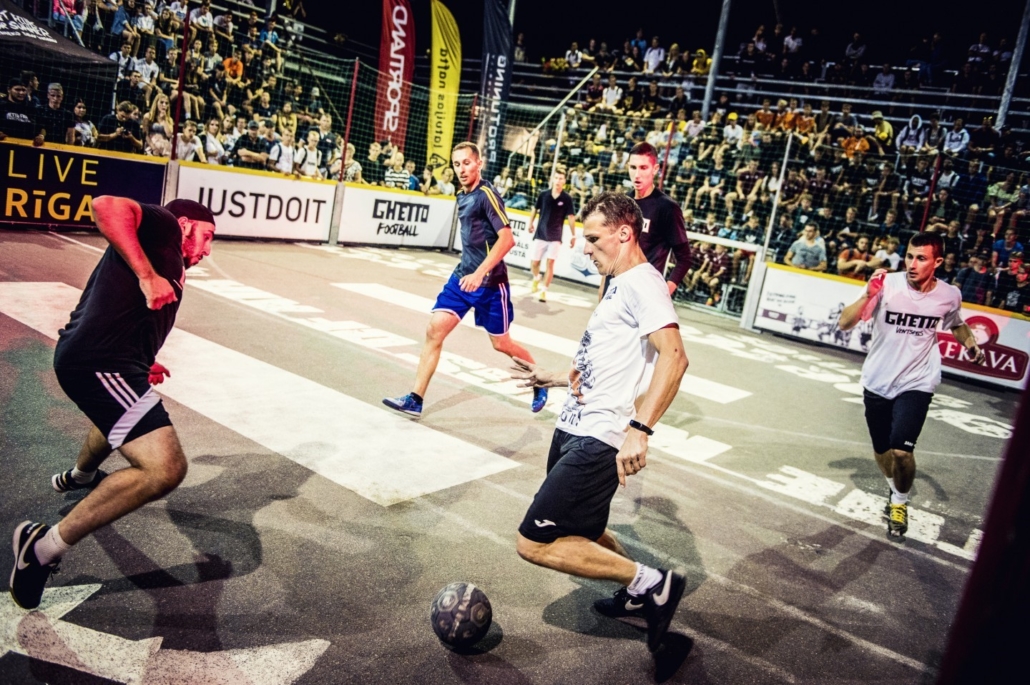 Today we’ll talk about Ghetto football Euroleague. Over the next few months there will be ten streetfootball tournament in ten different Europian cities. This is organized by eleven European street football movements.

Where do the streetfootballtournaments take place? 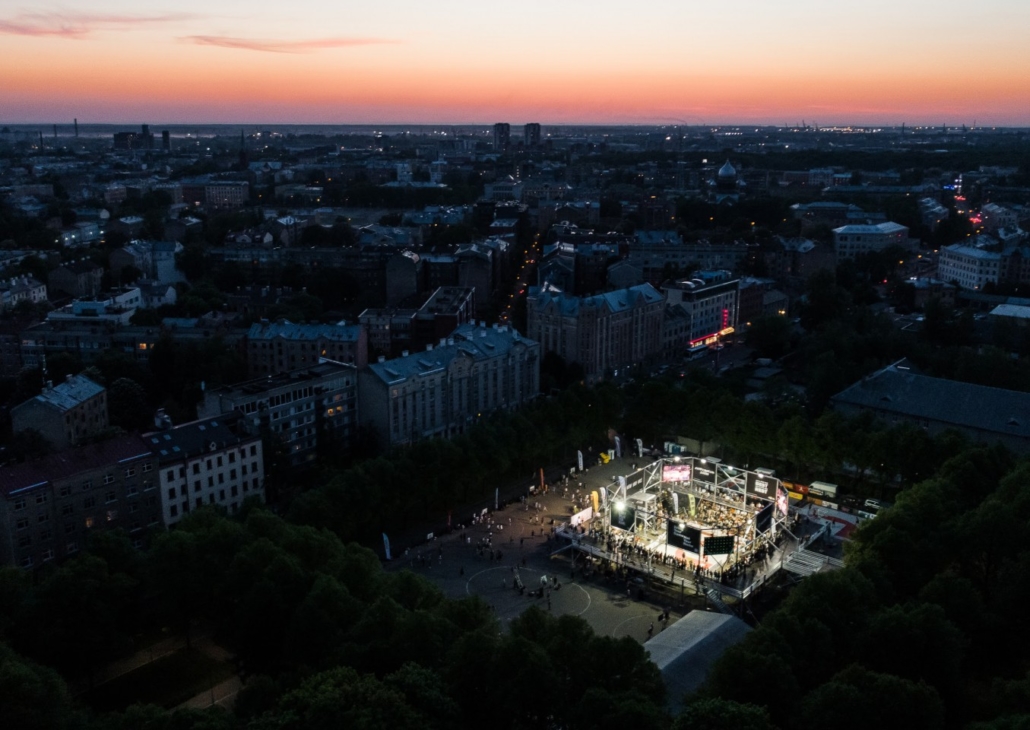 Why does these tournaments take place?

The tournaments take place at historic football spots or in the outskirts of the city. This is done to create more attention for these areas. Before they start there is a big clean-up planned at those places by Ghetto Games. They started this project to increase the social integration of different community groups through football. And ofcourse to enjoy the skills.

Check also the interview in the spot with Bizex 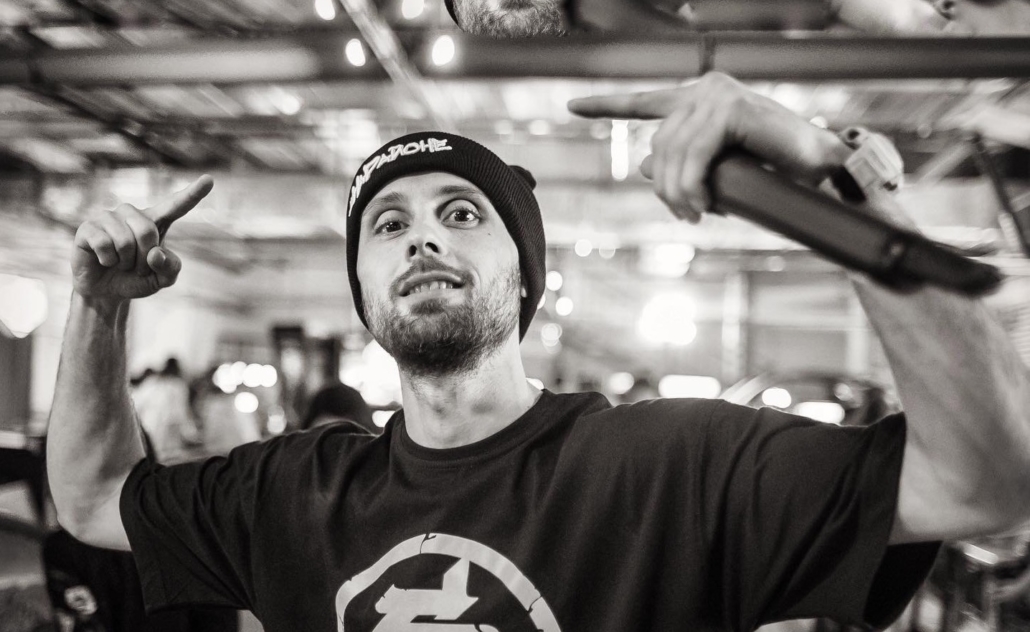 Getting to the final

In this paragraph i’m going to tell you how to reach the final. Each partner in the project is able to send 3 teams to 3 different European cities because this ensures that the Ghetto Football Euro League 2020 is internationally represented. Teams can gain points during each tournament to help them reach the final. As 24 streetfootball teams are participating in the final. firstly, 12 teams with the most points secondly, 10 tournament winners from each city and last but not least 2 teams from Latvia. The women’s teams are selected by each country’s organization. The final will be played in Riga. The best streetfootball players from al over the world will be there.
The special thing about the matches is that they are played without a referee, this is related to the slogan they use “Game without judges, life without judges”.