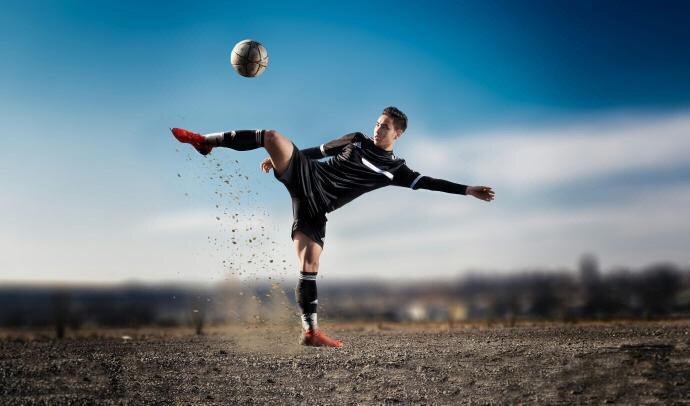 In today’s interview we talk with ‘thekf8’. Famous from his great creativity in making new akka’s to impress the street football world. We give you a view of the way of living, where the passion of street football began and where his main focus will be in upcoming period.

First of all, can you tell us something about yourself?

My Name is Kevin Nguyen, I’m 22 years old and I live in Switzerland. Originally, I’m from Vietnam.

Where began the passion for street soccer?

I watched a lot of freestyle/street soccer videos and saw many crazy skills. But one who had inspired me a lot in groundmoves was Nasser el Jackson. I saw his video on 433, he has a really fast ball control. I was so lucky that I meet him at the FIFA Museum in Zurich Switzerland. After this meeting I trained groundmoves every day. Later I also trained on giving panna’s to people.

We see a lot of akka’s in your video’s, how start the passion for the akka’s?

After training groundmoves every day a couple of months, I landed a crazy akka 3000 variation. I thought this was one of my sickest akka made by me. I decided to send this video to Jack Downer. He really liked it, because my akka 3000 was like a high kick. I got a flexible ankle to do that when I was younger. I was able to do a split (balancing act) too. Unfortunately, I can’t do that today. The motivation for me to go further was the reaction of Jack Downer. His reaction motived me to create new akka’s to impress the world. 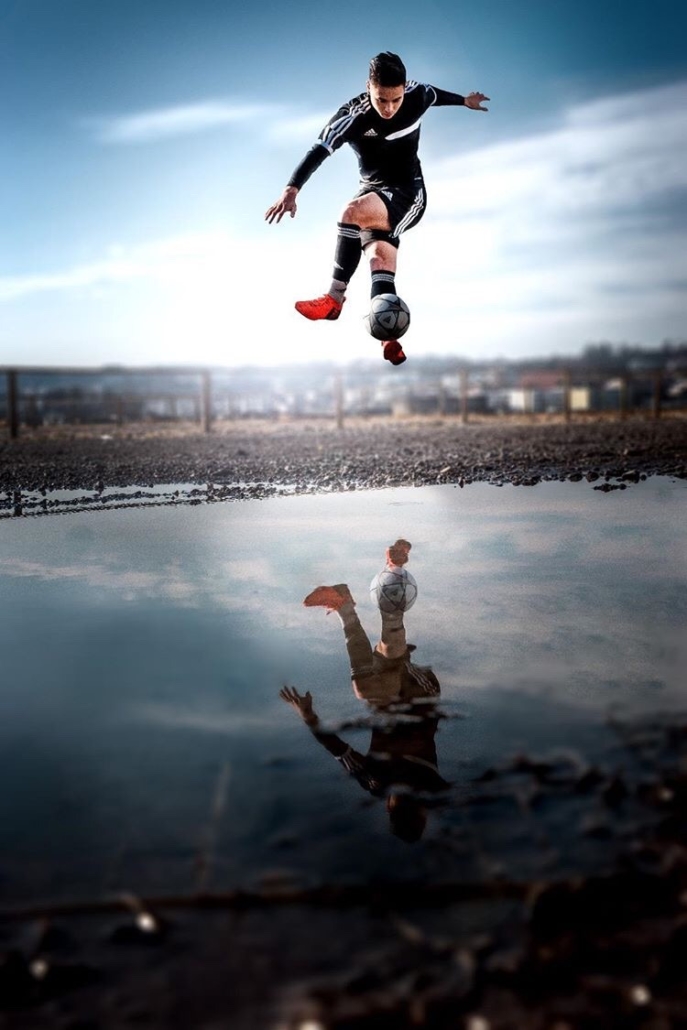 How is street football involved in your daily life?

It’s hard for me to train every day, because I do have my work. You can see that I train in some parks with lights during the week. But the motivation are my supporters. Who always watch and like my video’s! I use every free moment to practice. But sometimes chilling at home is what I need.

Did you have an example in the street football world to you?

No one in this current situation. That’s because I’m currently on a level where people see me as an inspiration for akka’s.  That’s why I decided to create a second account, @akkanationz. This to give people the motivation they should never give up. In this account, I will share the best akka’s.

Read also this article about ‘Akkamist’ 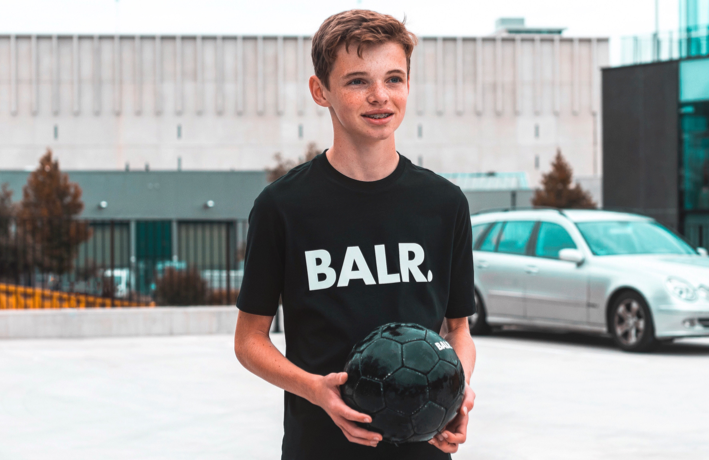 What are you goals with street football?

I have so many projects to do next year. The first goal is reaching over 10k followers on Instagram. I’m thinking about next level stuff. Second goal is traveling to some events. To meet some street ballers and freestylers. And the last goal is to collab with Jack Downer.

Do you have a dream with street football and your own channel?

Yes sure. I want to become famous on Instagram. Also, I want to be sponsored by Adidas or other brands. Last one, I want to be competitive on PannaHouse Invitationals. That means my weak foot must be as good as my strong foot.