After WSF with Takuto Koguro: ‘’I try to pull new people to the Japanese street football scene’’ 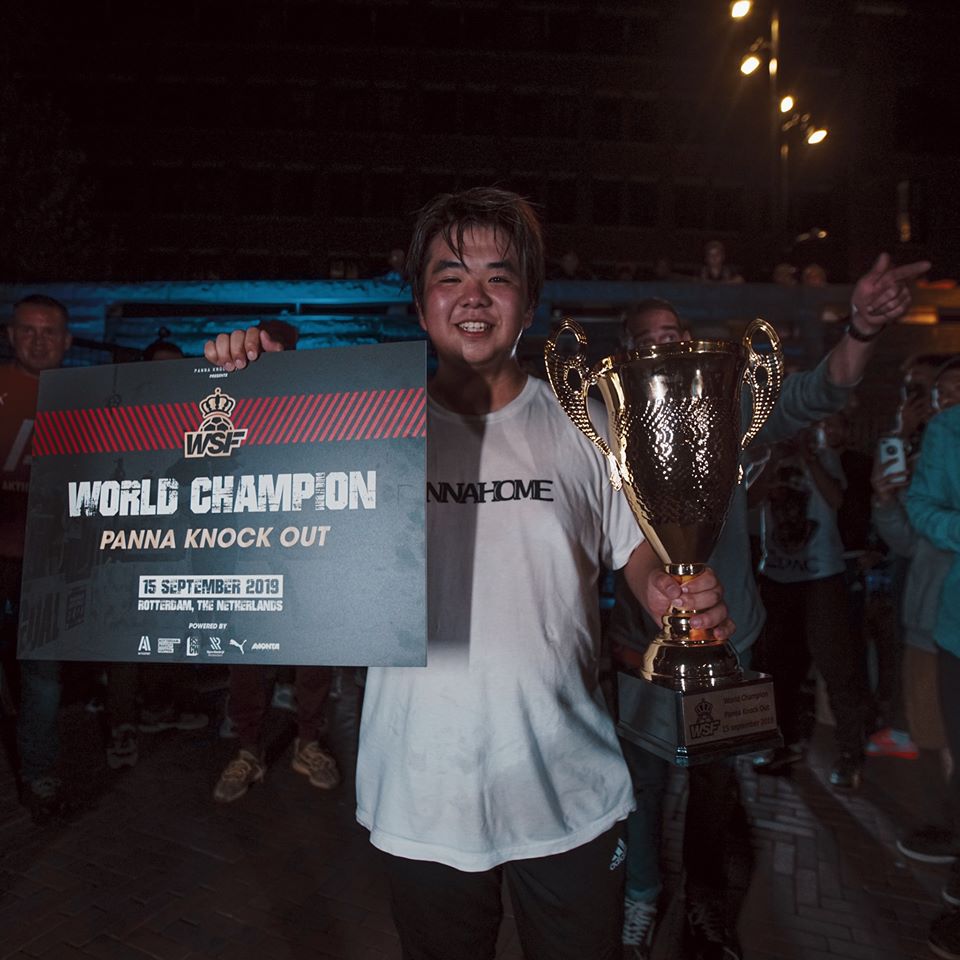 Hi Takuto Koguro, can you tell us a bit more about yourself?

Hi! My name is Takuto Koguro, I’m from Japan and live in Saitama. I’m a twenty years old boy.

We all know you, but you are the winner of Panna Knock Out championships now, how does that feel?

I became a world champion, and everyone called me a champion instead of use my name. It was great to see how the people react on my profit. Winning the tournament gave me more exposure, what is great for me and the Japanese street football. Above all it is a great feeling to be the new World Champion 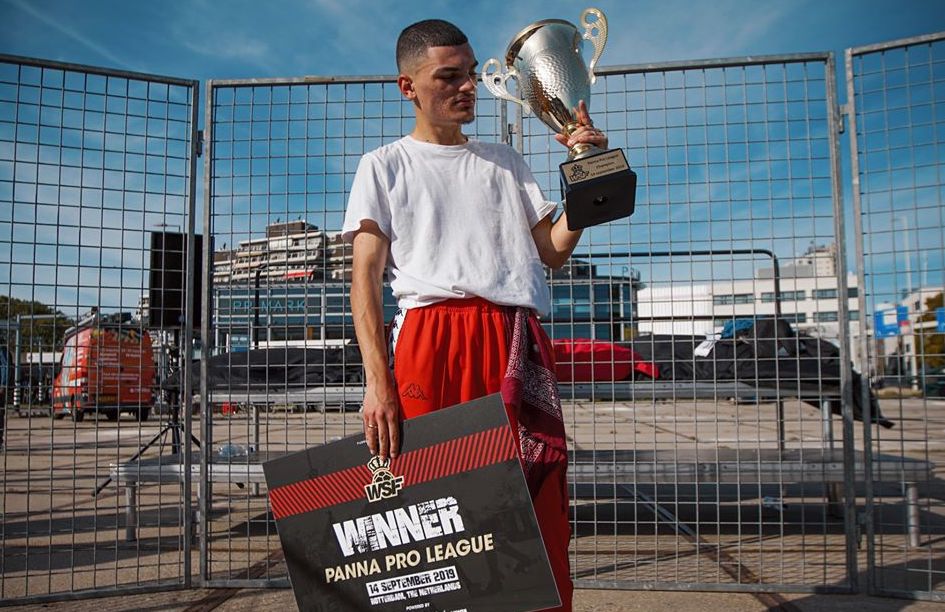 Did the win change something in your life?

Haha, yes it did. As a said before, everybody called me ‘the champion’ instead of my own name. It was funny to see how people react after the tournament.

Where did the passion for street football starts?

It all started for me back in the days watching the Panna Knock Out videos on YouTube. It was great to see that players shining, that was the moment my thoughts were like, I want this too. 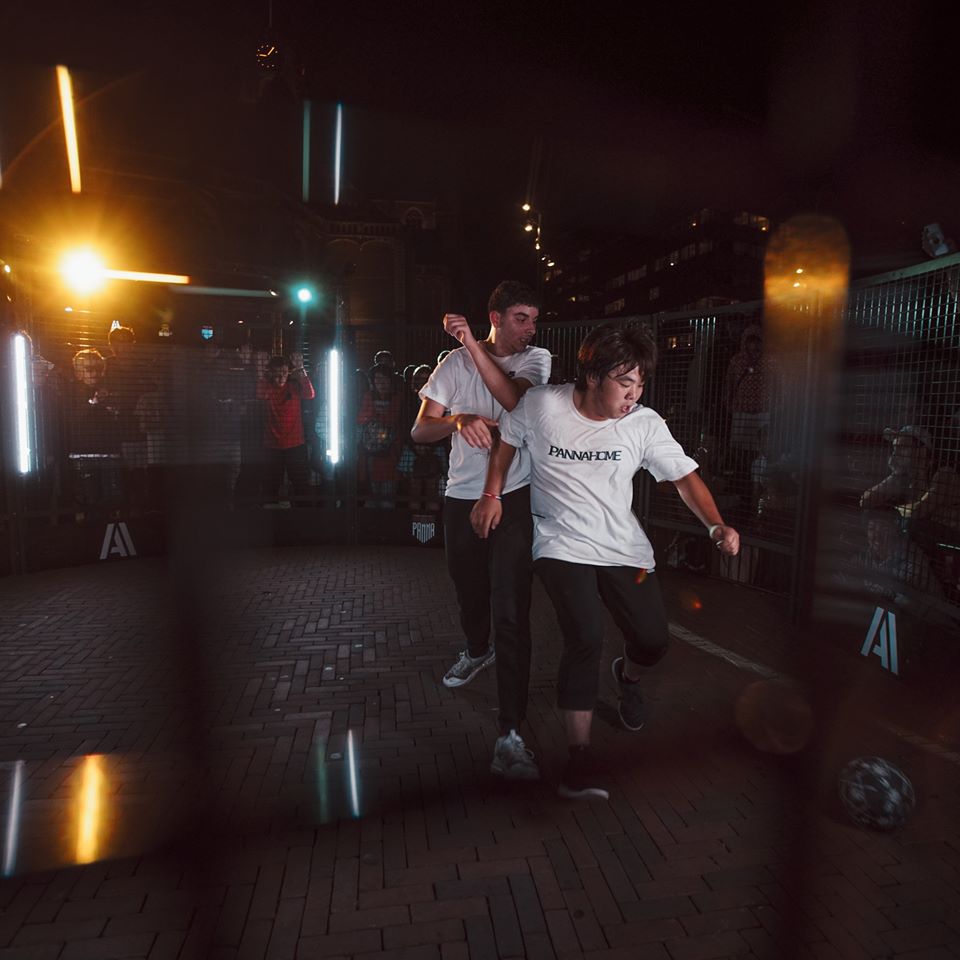 How is street football involved in your life?

Street football is now an indispensable presence for me. Every day in life I do think about it or I play street football.

What are you goals in street football for the future from Takuto Koguro?

I set some goals to win 2 two consecutive championships in Japan. But also, to win 2 consecutive tournaments at Panna Knock Out. I want to pull more people for Japanese street soccer. This became easier by winning the tournament and hopefully more tournament wins in the future.