After WSF with EasyMan: “Playing with my brother was a dream that came true” 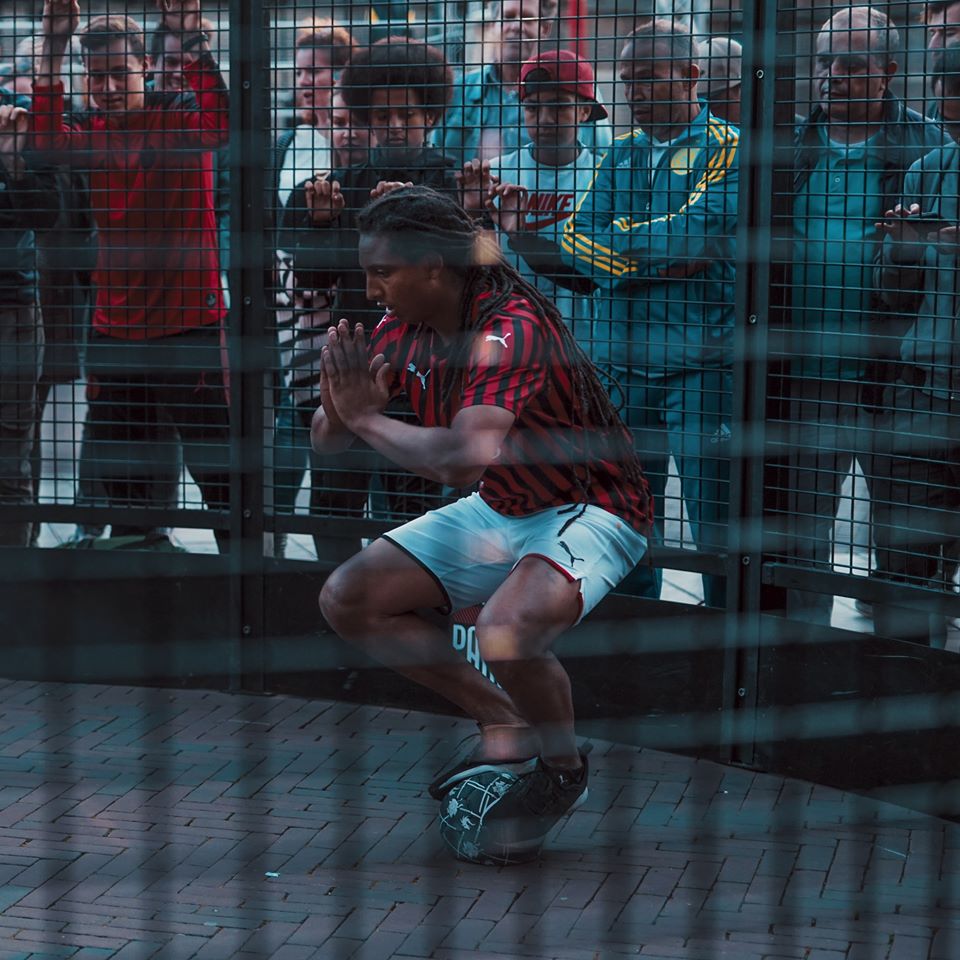 After WSF with EasyMan, Jeand won the 3vs3 all-star tournament while WSF together with his brother Randy Doest and Orry Promes from the Ronaldinho’s Globe street team. We are talking with Jeand about how he experienced the win. What this meant to him and how they won the tournament.

What did you think about the 3vs3 all-star tournament on WSF?

It was a great tournament. We had a hard time in the final, but we know that we could win the game. We had a lot of possession and we were probably on the better side, this brings us the win I guess. The games before the final were a lot easier. The winner stays, that were the rules. We won our first game and that was really good for us. It helps us a lot, so we enjoyed it.

Who were the guys in your team?

I had a very special and good team. A team with for me well-known people. I was playing with my brother, Randy Doest and a good fried Orry Promes from the Ronaldinho’s Globe street team. That was very special team.

How was it to play with them?

It was insane. I had a really good team with some good players. I think you can see that in the games, we could find each other very well. It was a dream that came true to play with my brother, he is a legend. It was also insane for me to play with him in one team. Furthermore, Orry is also a good friend and made the team fully complete. 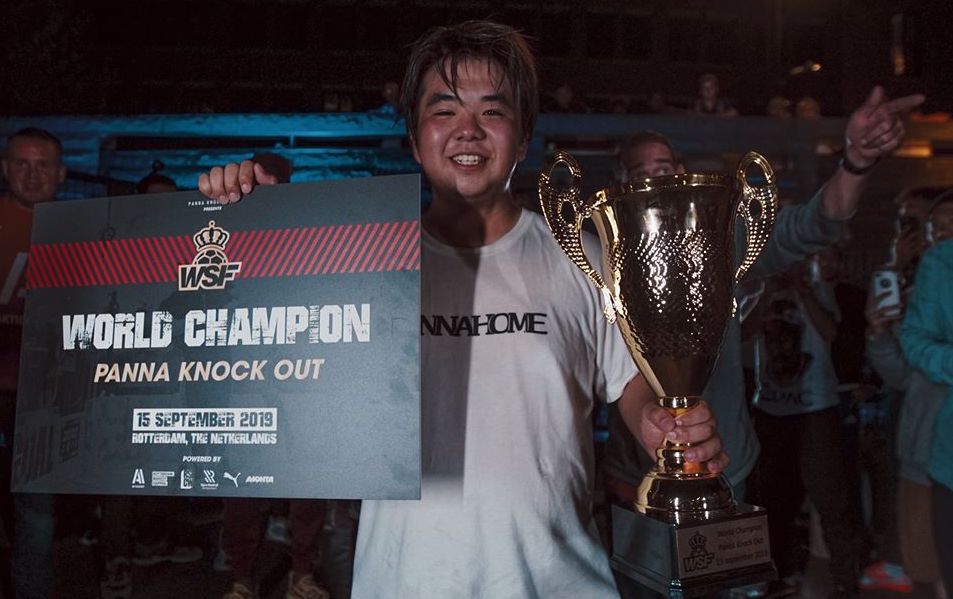 How was it for you, EasyMan, winning the tournament?

Yes, it was really nice. Ultimately, no one could beat us who took the battle with us. This meant that we are the best in the world. Of course, that is really special for us. So, the win of the tournament is also very special.

How was it for you winning a team prize, because normally you play individual games?

For me it’s was not very different to play in a team. I’m naturally a footballer because I played on the field. So, playing in a team was no big deal for me. As I told before, it was extra special for me to play with my brother Randy and my good friend Orry. It was very natural how it all went. Of course, it’s cooler winning with your brother and friend, so we can celebrate the victory.

Check below the vlog that EasyMan made this day