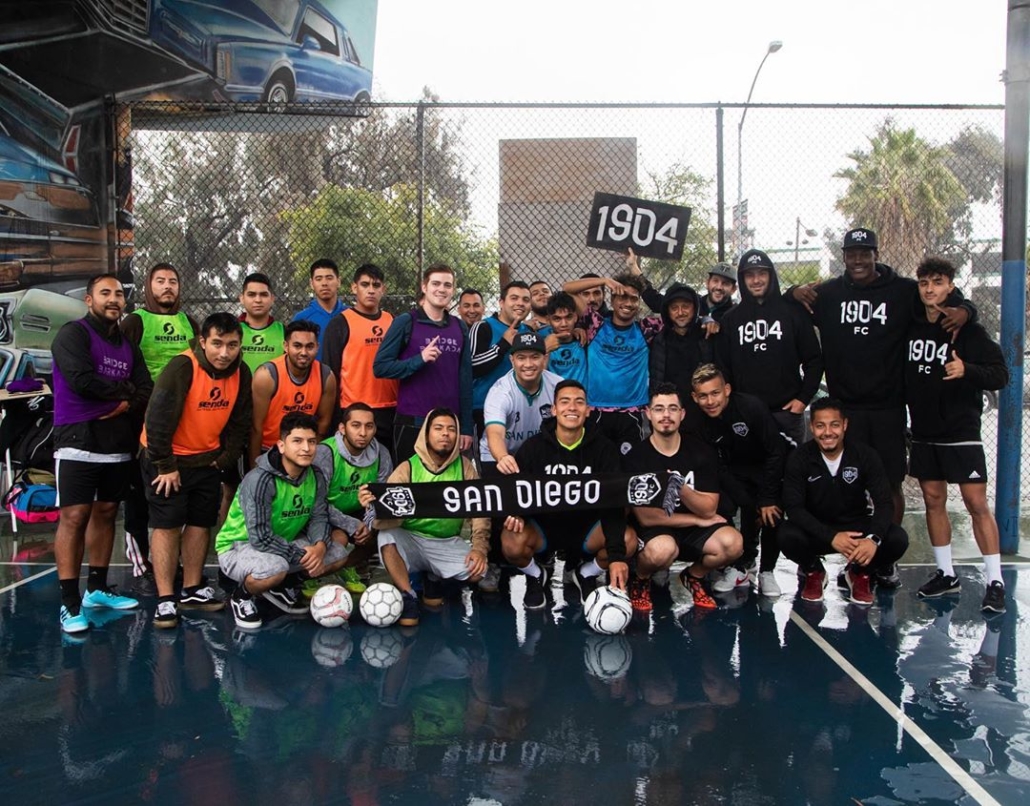 Bridge Barkada is organizing pick up games in San Diego. In this article you can read everything about Bridge Barkada.

Because of the pickup games in San Diego’s chicano park, bridge barkada is growing in attention for street football in the city.

San Diego has been considered America’s best city for years, but San Diego football history has lagged a bit. In the 70s and 80s there were the san diego sockers that came out in the NASL and the san diego spirit that played in the women’s league for 3 seasons. In addition to those two clubs, it is difficult to find something of professional football. But that is changing. Something has awakened in the city. 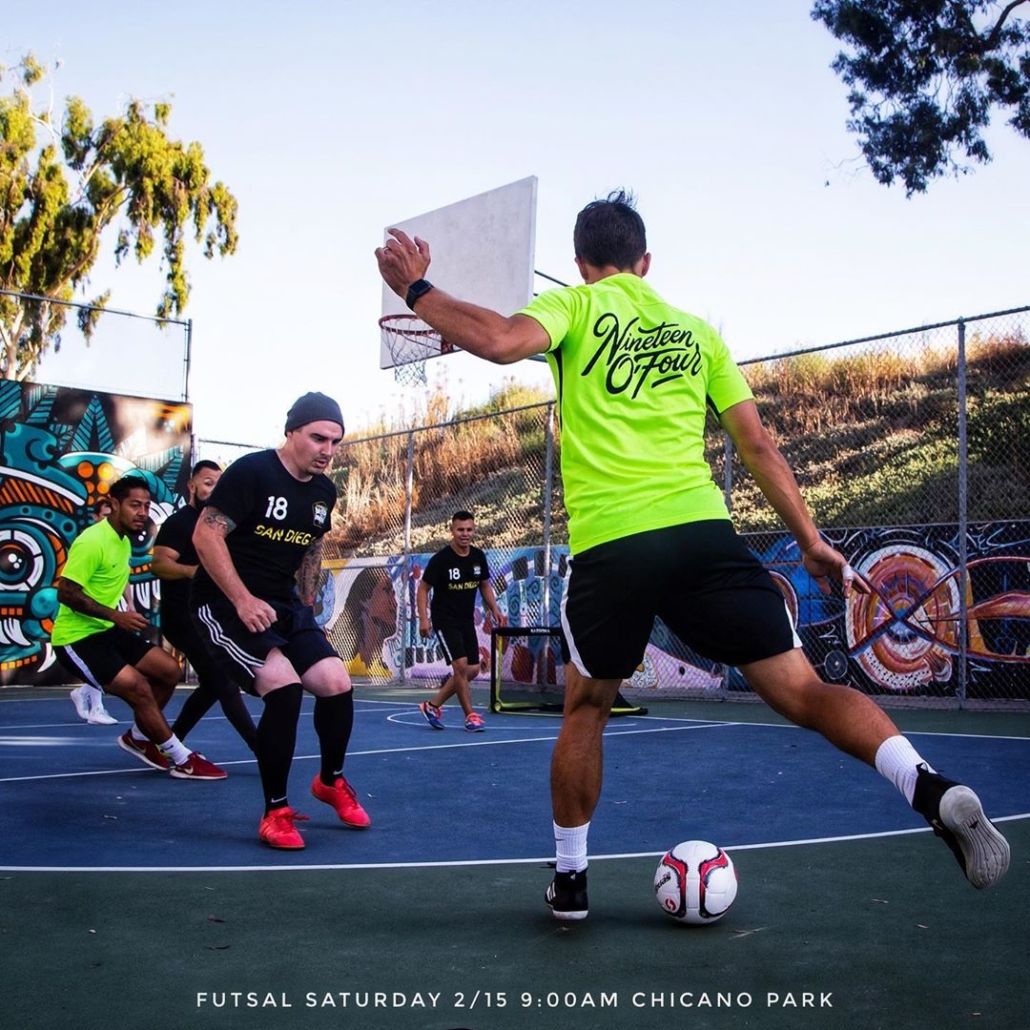 The bridge barkada uses the purest form of football, namely street football. They organize pick-up competitions and have thus created a good community. The competitions are free and for everyone.
The name comes from the past where they always played football under a bridge. The field was very inaccessible. To get there you had to jump over all sort of obstacles. It really feels like a secret meeting.

Because the popularity grew more and more, it was also necessary to ensure that the field was still playable. In addition, there were also many floods in San Diego. So there was a need for a new field. Then they moved to Chicano park. The special thing about this location is that it was also located under a bridge. The community has grown enormously at this location. The community has now risen to more than 50 people. They even organized a qualification for the adidas tango league, the winner of which came 2nd in the final.
Now that they have grown in name recognition, it is of course no surprise that players from the local clubs occasionally participate. Even Landon Donovan came by who has 157 international caps to his name.