PARALLEL UNIVERSES COMING TOGETHER TO CELEBRATE ART AT THE 5AND33 GALLERY

Yesterday, the Limited Edition Co-Canvas Monta Street Ball is launched in collaboration with the former professional soccer player Edgar Davids and the artists of The London Police. The ball is made out of canvas and a great combination of two kinds of art, the freestyle- and street soccer and the artworks of The London Police!

What do you think? More collabo’s like these? Let us know!

The Limited Edition Monta Balls are for sale on www.montasoccer.com! 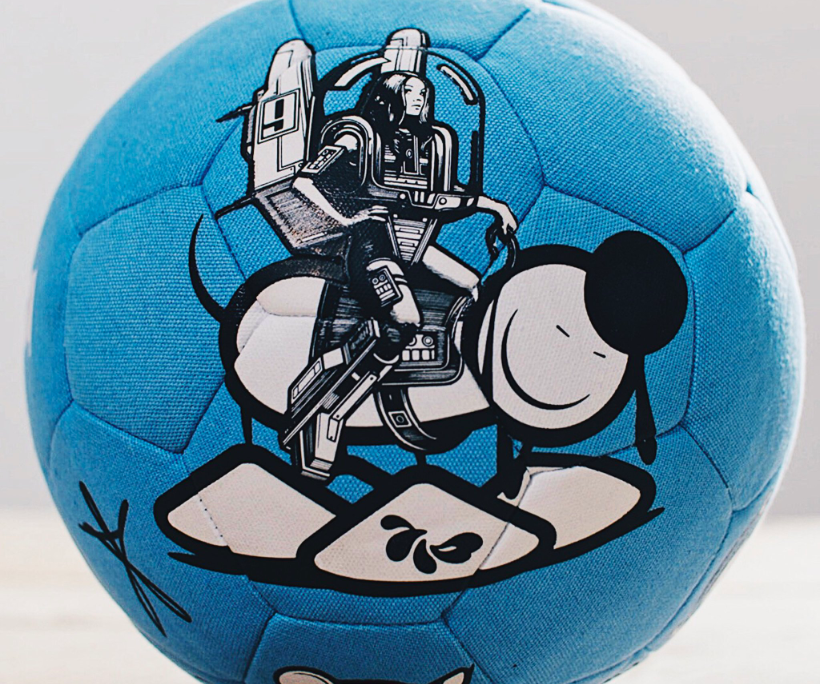