Start the weekend dancing on the Spotify list from Gini Wijnaldum 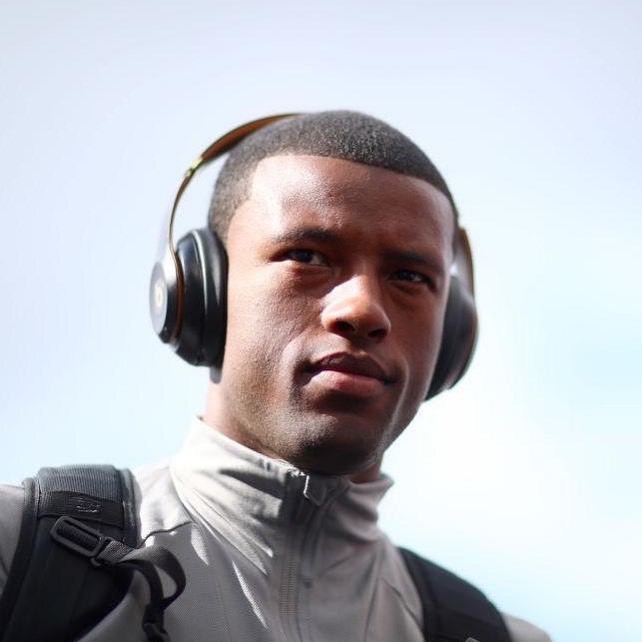 This week we have the Spotify list of a professional football player who shows street football skills every week in his Liverpool shirt. We are talking about none other than Gini Wijnaldum. For him, football is a lifestyle and music is an important part of this lifestyle.

He’s the big man. From Feyenoord and PSV he made the move to England, he was already on fire at Newcastle United, but now he’s the big man as a Champions League winner from Liverpool. The street is where he started. Good to see he’s now a big player for club and country. He’s also a player who likes to be skillful, most of the times functional! He also like to do some tricks on training, below you see the video of Wijnaldum assisting Mané in a skillful way.

Don’t know what I enjoyed more, the flick or the freekick Ballers: @gwijnaldum x @sadiomaneofficiel

Listen also the the playlist of young talent Justin Kluivert 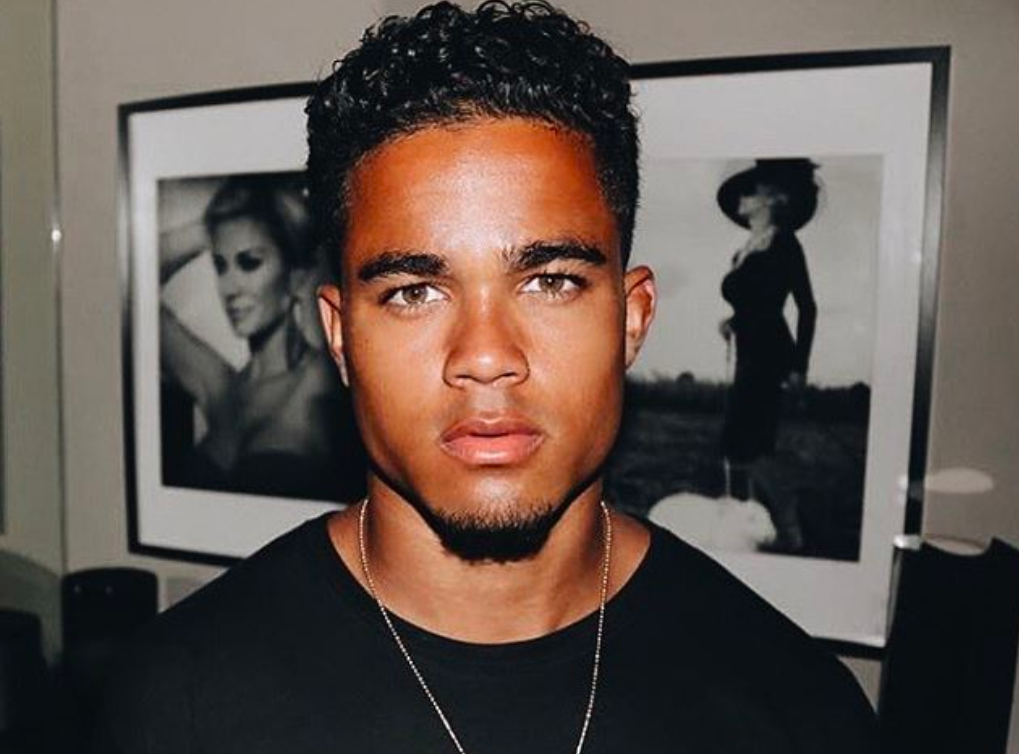 As a star you need to rest a lot. Also, Gini likes to listen to music. Before the game music plays a big role. Before every game he needs some good warm up music. Below you can check the Spotify list of the big Liverpool star.