Soufiane Bencok: “I will have my own school in Belgium.” 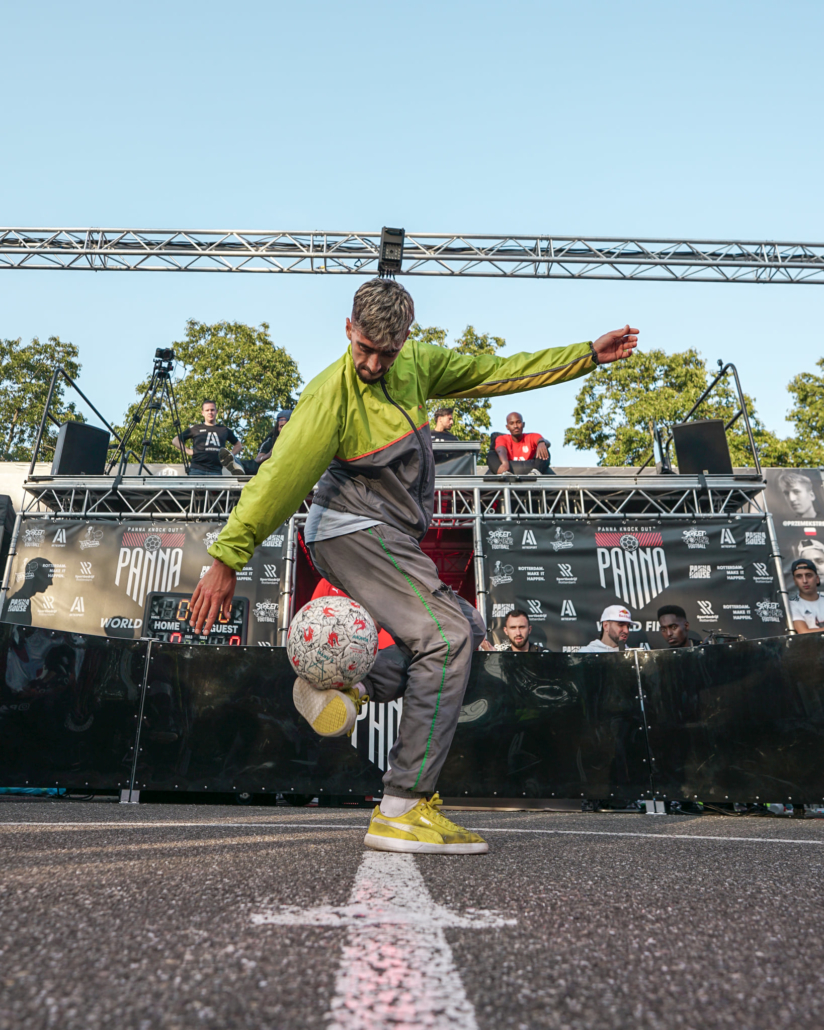 You expected we would stop with the interviews? Wrong! This week we arranged an interview with the legend Soufiane Bencok. Soufiane has some big goals in life. Curious? Read more!

Soufiane, you’re a legend in the game. What was the moment you started playing streetsoccer? What inspired you?

Oh thanks for calling me a legend! It was back in 2002, when my big brother showed me Touzani on KazaA lite. In this famous video I saw him doing Groundmoves, and I enjoyed Groundmoves more back then because I was still a soccer player back then. Right in the same year I saw Moesie Rebel, Mourad Boukhari & Jermaine Vanenburg practicing, which lead me to the park to try some tricks. The next thing I knew, I fell in love with Issy Hitman because he brings street soccer to the next level.

You won your first major price in 2009 and won a lot after it. What was your most important tournament win

I think the most important moment for me was back in 2013. I won Red Bull street style Belgium, European Street Cup Panna In Denmark, plus I won the World Footstyle Freestyle Chamionships in France. Nobody in the world wins major prices in street, as well as freestyle football. So for me: I’m proud of myself because I know it’s hard to do it again.

Haha I love those guys ♥️😍. To be honest, everybody is hard to play against, so for me, my hardest opponent is myself! Because if you believe in yourself, you can win or destroy everybody. If I have to give a name for toughest opponent I would say the stress! 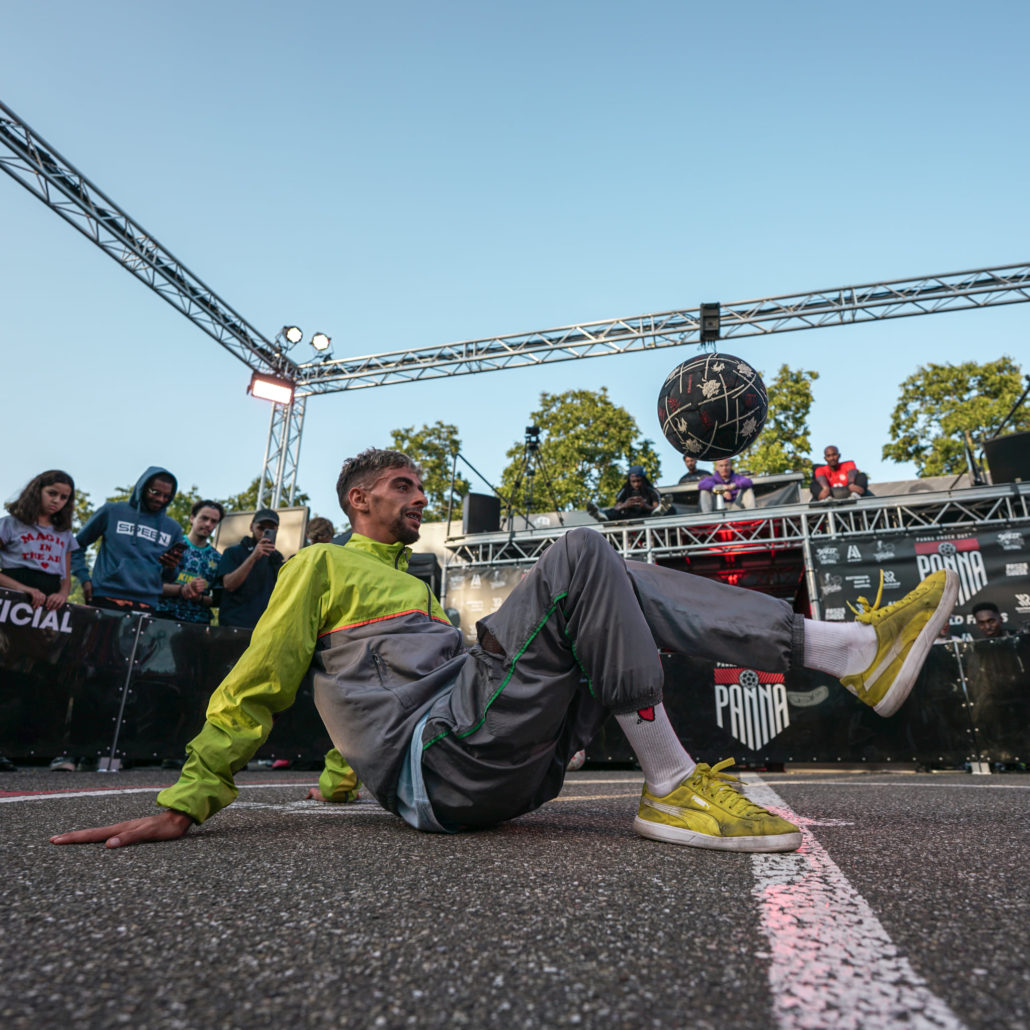 Who would you pick for you own 3vs3 squad?

I would say Omar Rahou and Mourad Bakkali. They are both fire players.

You reached the quarter finals of the world finals 2020. Were you happy with the result?

Yes, exactly the quarter final. I was happy to be back and to meet all the guys there. It was 2 years without competing, but I feel good to be back on the Panna stage.

Where do you see yourself in 10 years?

I feel like I will have my own school here in Belgium and maybe somewhere else too! Try to give the next generation some of my experience. 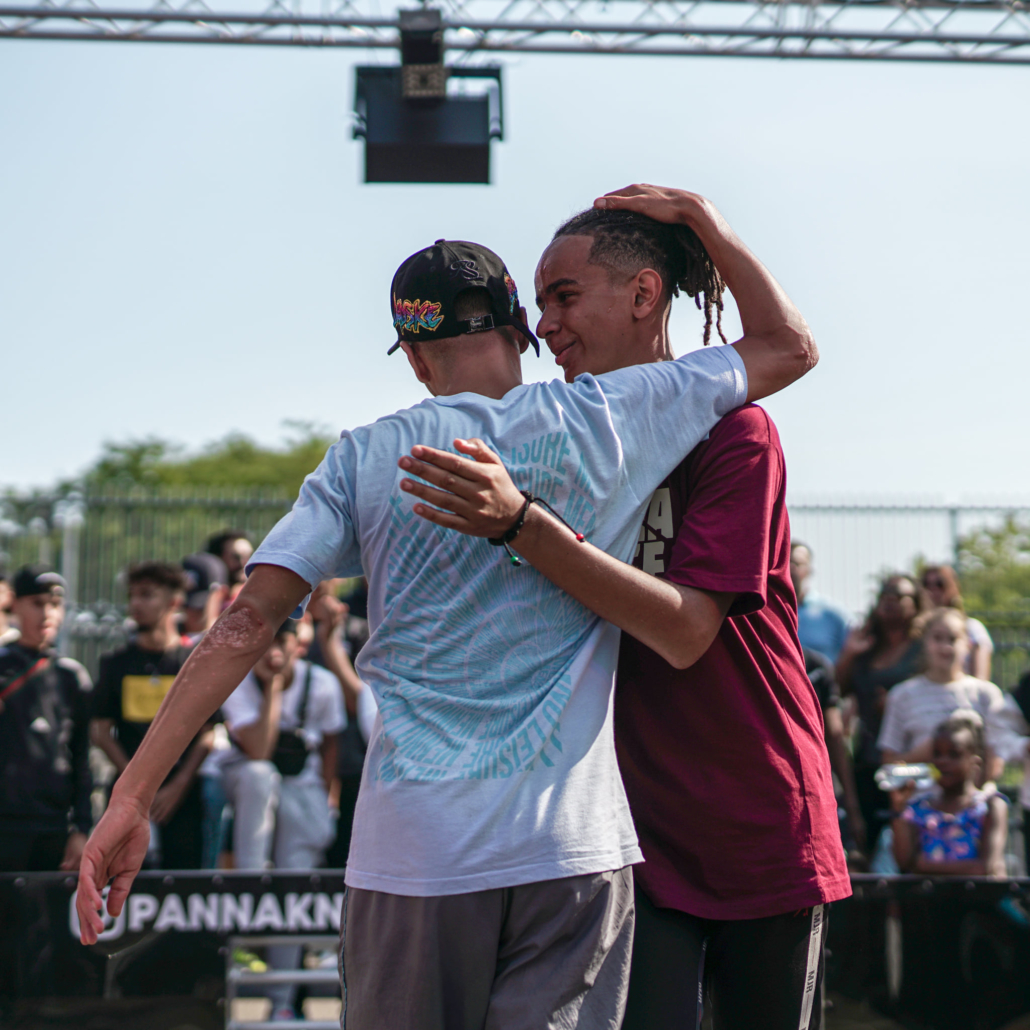 Who is your biggest motivation?

Dilemma. Would you rather: never play football again, or be single forever?

You guys are really crazy with those questions hahah. But if i had to choose, I would go for be single forever man.

Do what you do with love, passion, always keep smiling 😃 and the rest will come along…
Follow Soufiane!
Popular
Recent
Scroll to top
×