Noah Kofi: “I really enjoyed the new rules in the panna cage” 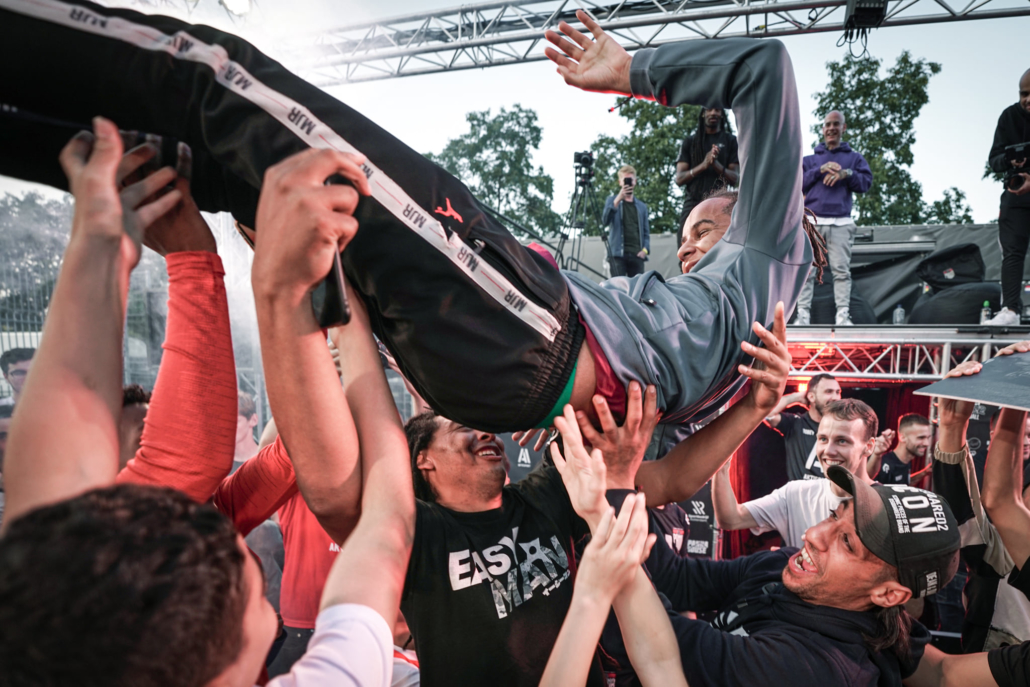 This week we had scheduled an interview with world champion Panna Knock Out Noah Kofi! In this interview you will get to know Noah better, and learn more about his recent win. keep reading!

Can you introduce yourself?

My Name is Noah Kofi, and I am a part of Copenhagen Pannahouse. I am half Danish and half Ghanian. I have now been playing street soccer for 5 years, and I really love to do it ever since.

How did you experience the World Finals from group stage to the final?

First of all I really enjoyed the new rules with skills judges. It felt like the tournament was made for my style of playing the game, and I had a really good experience from the group stage to the final. I also enjoyed the final games much more than the group stage because of the 3 rounds, that was a genius rule for me. It helped to change my tactics for the different players, and it gave more space and time for showing the judges and the audience what you can do with ball. 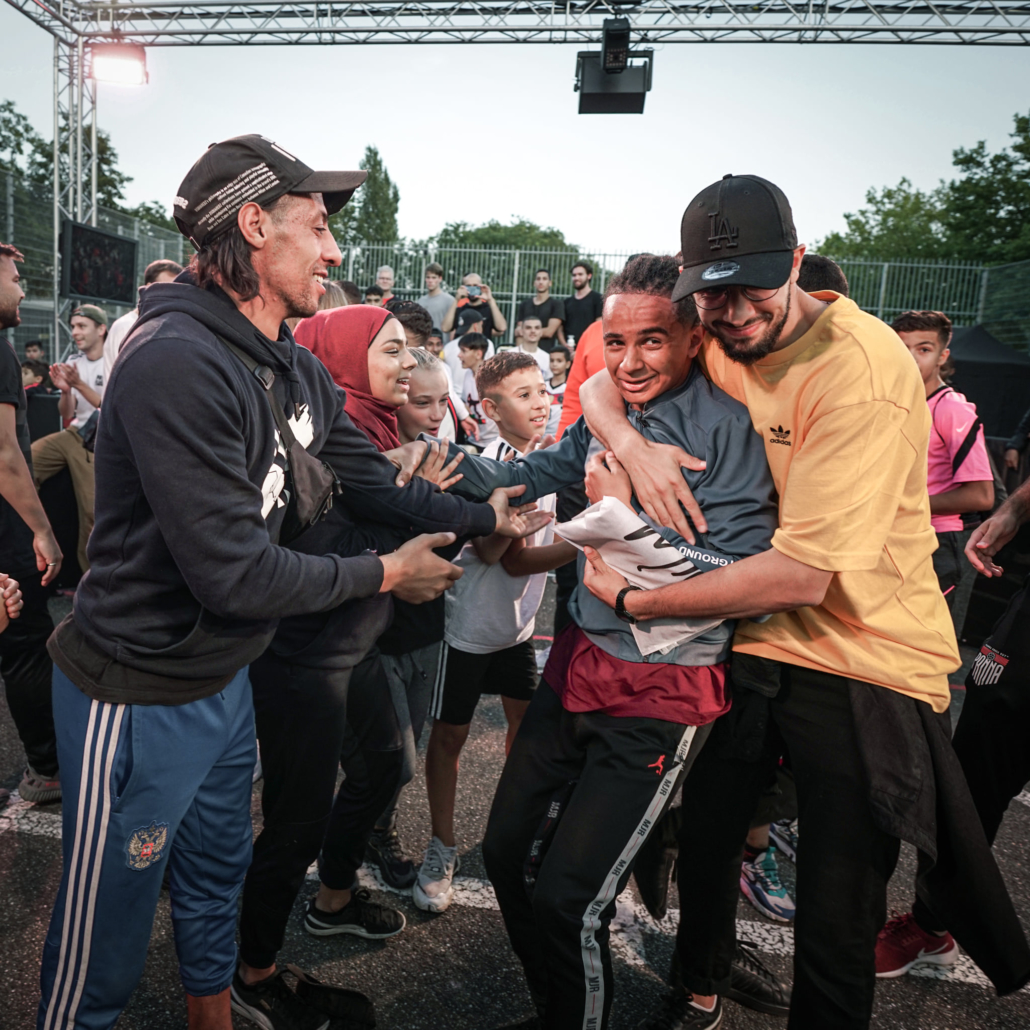 What went through your mind when you gave Liicht the panna?

A few seconds before it happened I could feel that Liicht still went for the ball and then the magic happened… It was a completely unrealistic feeling because I felt through the match that Liicht had it, but it was a really good feeling to give a Panna in the final and especially because it was against my own coach. I will never forget that moment.

Do you think you can win 2 times in a row?

It’s a hard question, I mean everything is possible so I will never say never. But there are so many good players, so I have to keep training really hard if I want to win again next year! 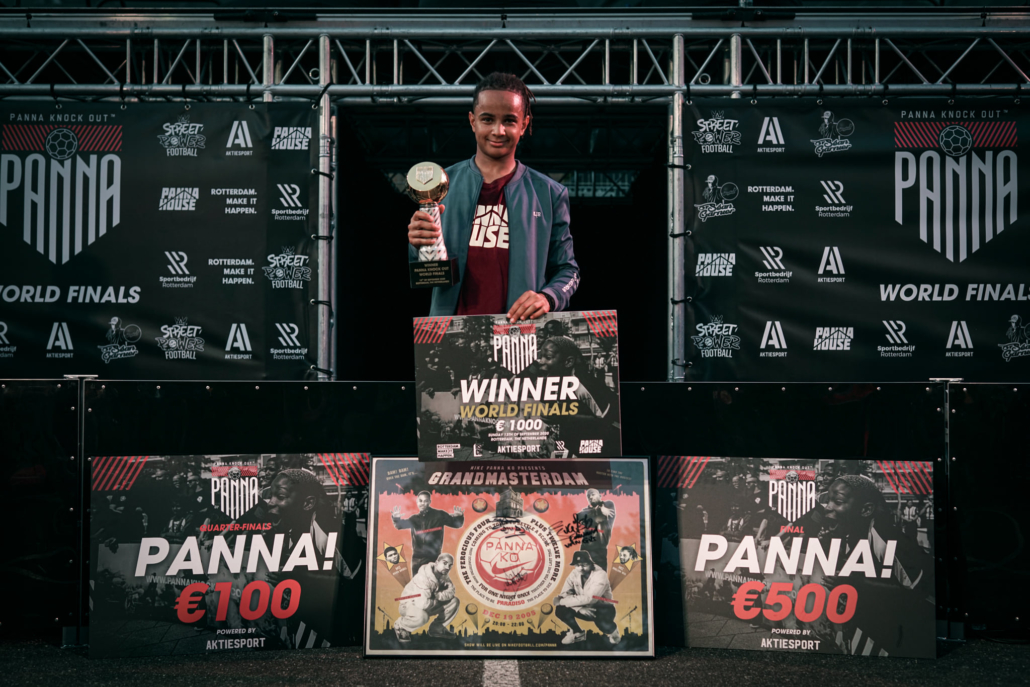 Who is your idol in the panna scene?

This is a really hard question, because earlier I said there are so many great players! Soufiane bencok is my idol, because his moves are so quick and he knows exactly what his opponent is gonna do. That makes him so good .

What would you tell your fans if they want to become world champion too?

I would like to say to my fans that I have first and foremost fought and trained hard for this. If they want to achieve the same they just have to believe in themselves and train hard for it. If they do this, it will probably be them who win the world championship in Panna.

Did you see this win coming?

No, I really did not see this win coming, even though there were a lot of the other players who thought I would win. but in the end, it did not really feel like it was my day, but I just got disproved. It’s still completely unrealistic to look back on but also a really good experience.