LEADERS OF STREETFOOTBALL COMMUNITIES COME TOGETHER 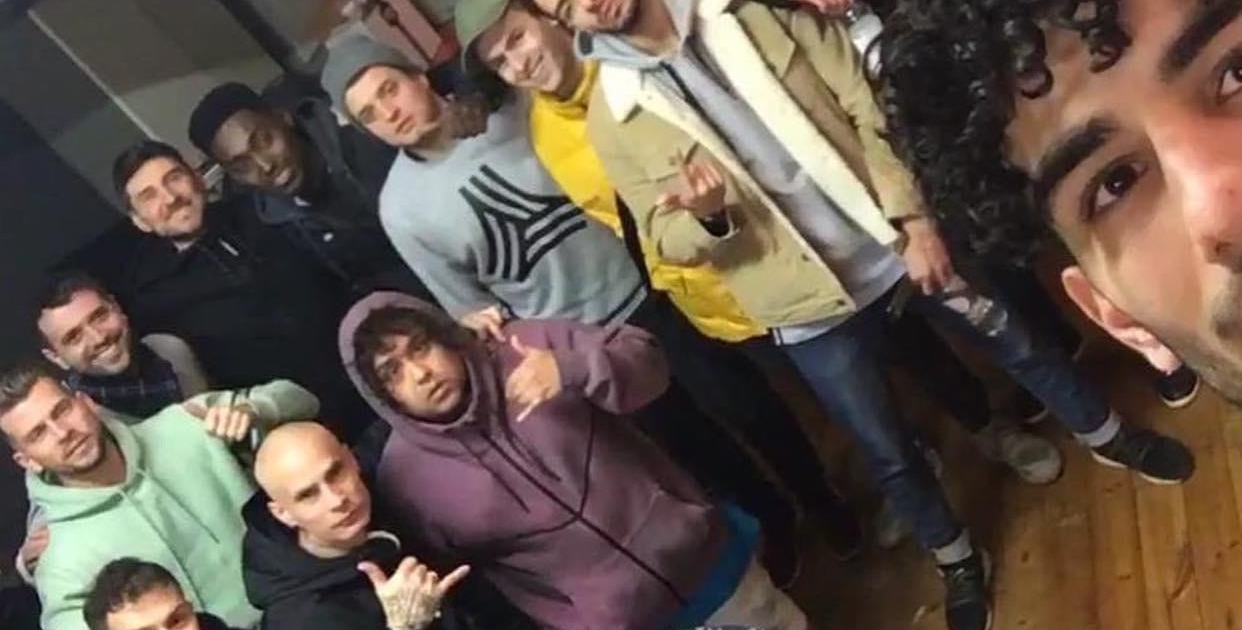 Among other things, there is spoken about the rules of panna football, a global ranking system and an event calendar where all the main events in 2019 will be promoted on. With so many great footballers together, there is played a game of football of course. A total of 27 countries are involved with all major leaders and influencers in the sport.

We will keep you updated. Big plans ahead for panna and 3vs3 street football!