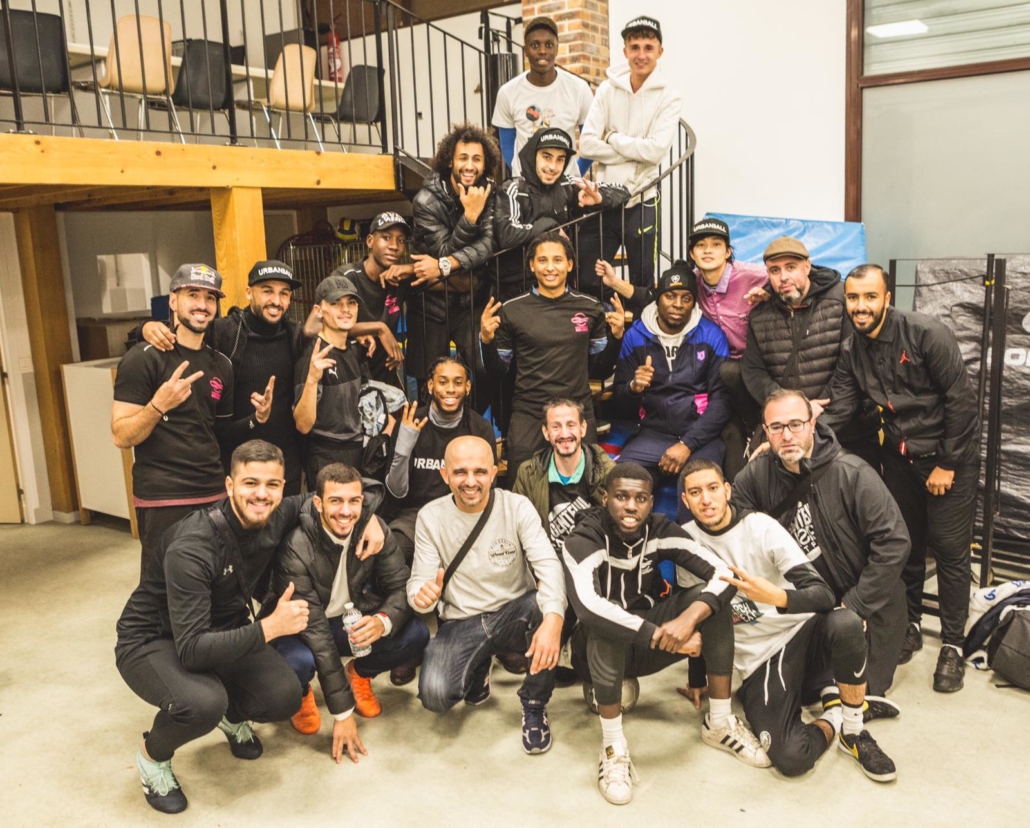 Urban Ball, the brand of living legend Sean Garnier organized a tour along five hoods in Paris last week with street football legends, Ahmed Rakaba, Léamssi and Easy Man. The goal: Enable and inspire children to play more street football. We took a look at the tour through the eyes of Easy Man who tells how he experienced this tour.

On invitation of Sean Garnier, Easy Man traveled to Paris to participate in two showcases of the tour. There were various activities within the showcases and Easy Man was a part of the jury along with Sean Garnier himself, Rakaba and Léamssi. They assessed the teams from the districts in a 4 vs 4 tournament. The jury chose the best team in the hood and they could battle against them. Easy man laughing: ”It was fun to see how good the teams were, but it was more fun to show them that they still are not are on our level.”

Furthermore, in the showcase there were freestyle battles between freestyler Kazane Shimazaki from Japan, shown below left in the picture, against the best freestyler in the district. Easy man about Kazane: ”This guy is insane, no one could reach his level!” 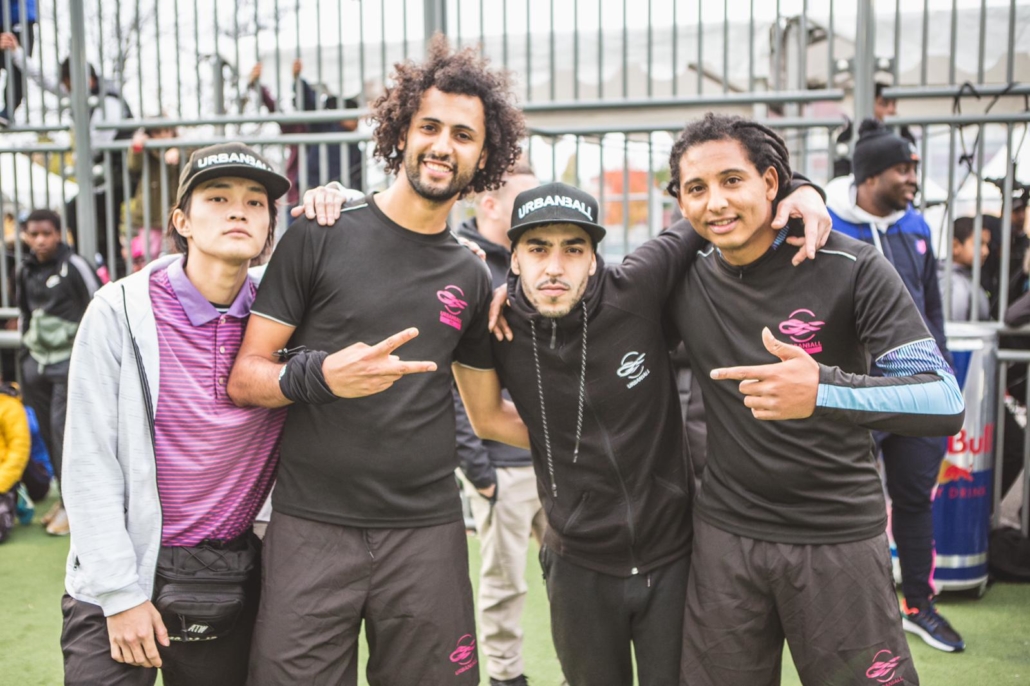 If we ask Easy Man about his feeling of the tour, he tells us: ” The tour was a really cool experience! The rise and the tour itself impressed me, how great the experience was in the hoods! Personally, I thought it was really nice to play against the best players in the neighborhoods. I also received a lot of love of the youth and I have made many photos with them.” The highlight of the tour? The panna I gave on the square! Besides that, a big shout out to Sean Garnier for the invitation and how the tour is arranged”. Easy Man looks forward to next year, it is not clear in which country it will be. If we ask Easy Man which country he prefers, he says: “Dubai will be really nice!”