Touzani gives football fans with a disability the day of their lives! 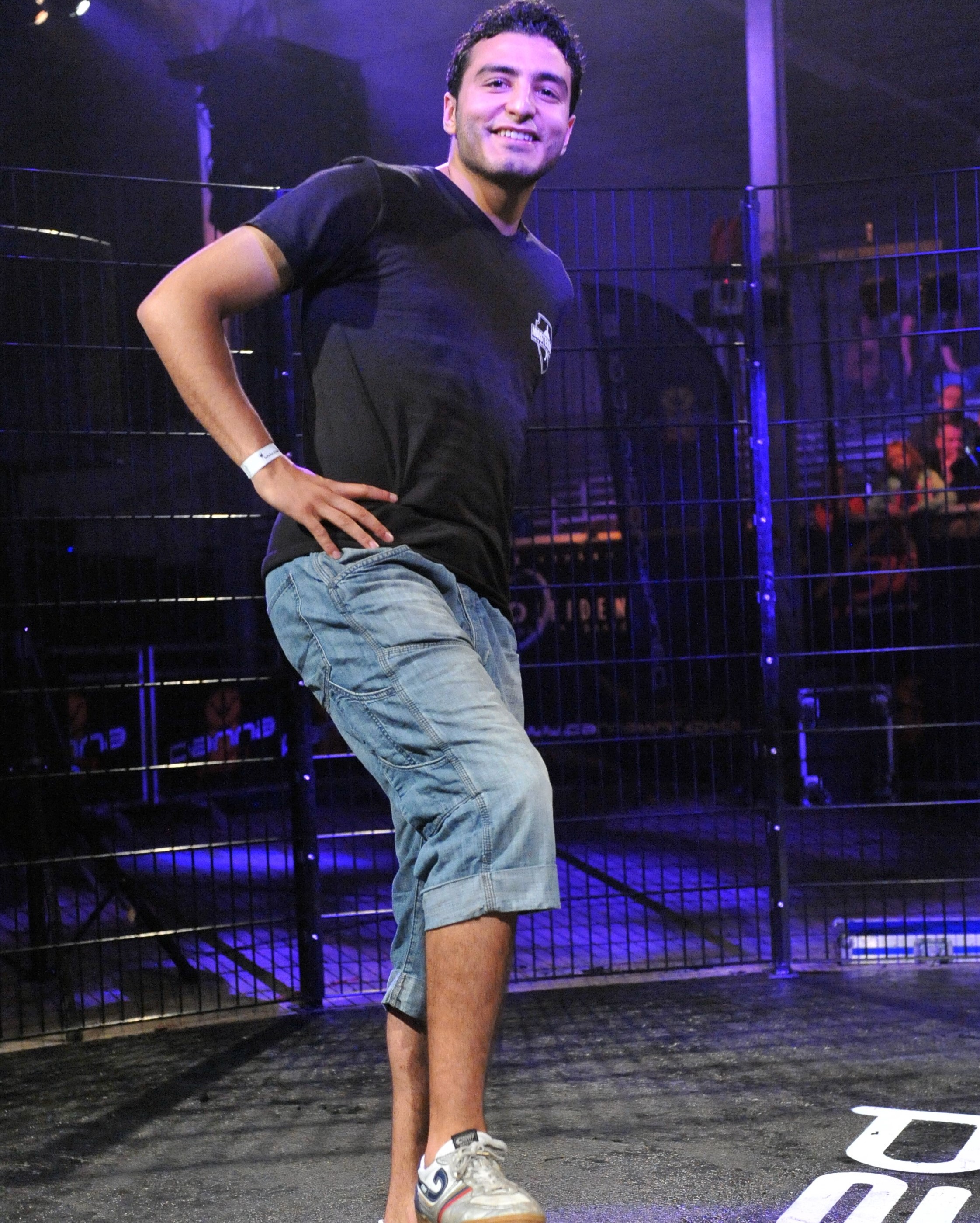 Touzani is known by everyone in the street football scene. He started playing football at a very young age on the streets and is now a rolmodel with hundreds of thousands of views on social media. Besides that, Touzani started his own foundation: the Touzani Foundation. The two most important things they do are play football together and learn to present yourself. Every year they have three great tournaments. One of them is the Fatih Cup.

Many football fans with a disability were taken by Touzani to a number of beautiful football matches this week and they experienced the day of their lives. They were taken to a match of Arsenal and Fatih, also known as De Stille Rapper, was taken to Feyenoord.

Fatih is actually an Ajax fan, but he had a great time at the match of big rival Feyenoord, where he was invited by the one and only Robin van Persie. As a true VIP he watched the game in the Skybox and after the match he had the opportunity to meet all the players. Robin van Persie promised Fatih that if he would score he will celebrate it with the sign of Fatih and as you see in the video below, van Persie kept his promise. When Touzani asked Fatih about his thought of the day, his response was “really cool”!

👏🏼❤ @robinvanpersie invited @stillerapper . Robin scored the winner with a special celebration for him, but it wasn't enough 😂😂😂

Within 24 hours Touzani was already in London to watch the Arsenal match here, together with a number of disabled people, who are mentioned as “superstars” by Touzani. He also took video messages with him as a surprise from, among others, Frenkie de Jong.

Check the video below for the entire trip!