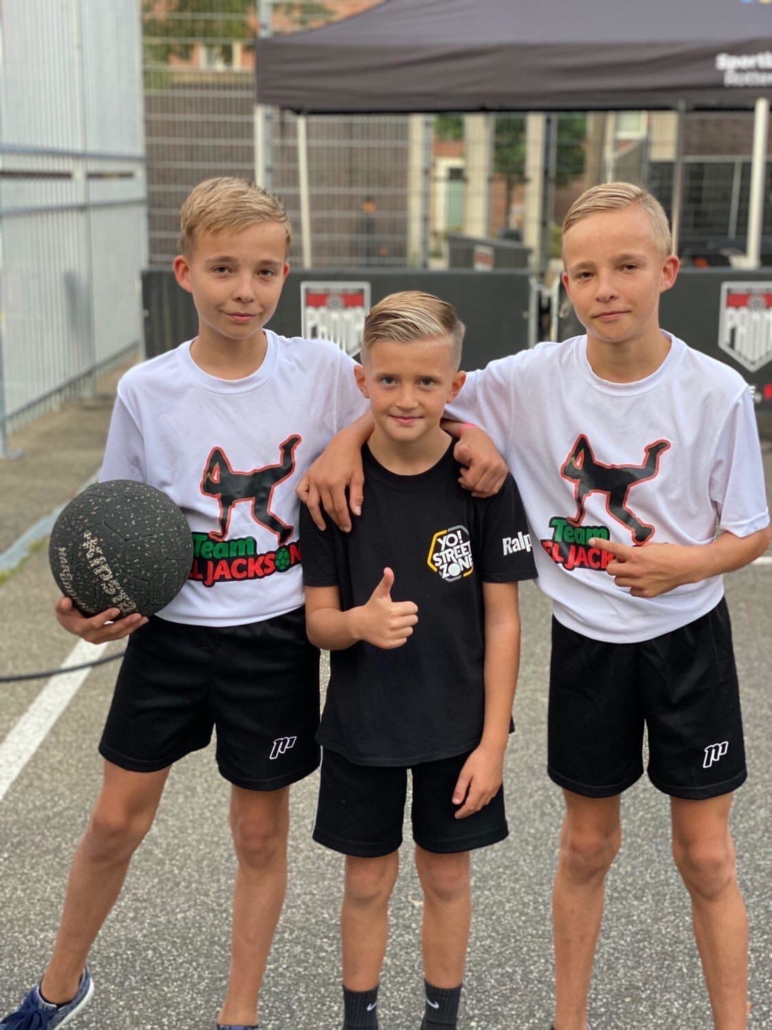 This week there was a super cool interview with the brothers “el Jackson” planned. Jos and Teun both belong to the el Jackson family. With their good, fast skills at a young age, they amaze many people. In this interview you will learn more about their preferences in the street soccer scene and what they still want to achieve in their career. Read more!

Teun and Jos, of course you are brothers. Do you also train together? And if so, how often?

Jos: We usually train on panna against each other. We usually do that on the weekend because then we usually practice for a long time. I often do the tricks and the ground moves alone, because it is difficult to train together. We train in the same street, but separately from each other.

Teun: We certainly train together. At the beginning we only went to train together, but we didn’t want to get a panna from each other. Now we train together almost every day. We give and take Panna’s. By playing against each other you can learn how Panna works and you can practice not to be predictable.

When I get home I usually do my homework first, and then at 4:00 PM I play football until 6:00 PM. Then I have dinner and then I continue to play football in the shed until 7:30 PM, and then I’m done! During the holidays I sometimes play football from 11:00 in the morning to 12 in the evening. I really love that.

Which of you is the best street football player?

Jos: I like Teun better because he has a better style. Usually you do not see that at tournaments. I think that’s because of the tension. But when I play against him at home … pff he is unstoppable.

Teun: I think I’m better when it comes to ground moves. Making goals and staying calm when you’re behind, that is what Jos is better at than I am. I think we’re both equally good at making panna. 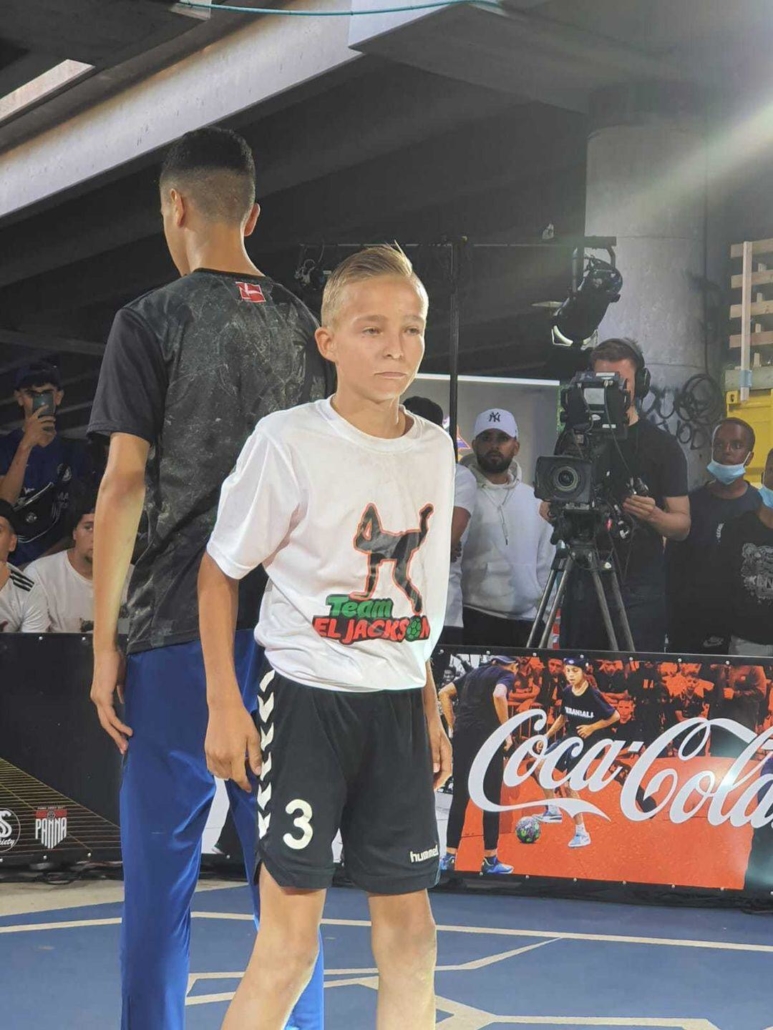 Who is your idol?

Jos: Noah Kofi is my idol. He is a very good player and a real example in the street football scene. He is still very young and has a lot of style. Nasser and Jackson also has a crazy style. I also like what he has achieved: from Panna cage to his own ball line.

How do you make time for street football if you just have to go to school?

Teun: Of course I would prefer to play football all day, but school is also important because of course I don’t know yet whether I will be a street footballer. I hope so hahaha! I try to pay close attention in the lessons and the homework that I can do at school, I also immediately do at school. Then I only have to learn at home and I can just play football the rest of the time!

Do you ever skip school?

Jos: Generally not. Recently coincidentally 2 lessons for a photoshoot, but I had that approved by the school. I also skipped school for the World Cup in Copenhagen. I didn’t get home until 5 in the morning, so I was way too tired to go to school.

Teun: Yes, when I had a photoshoot I skipped 1 lesson, but that doesn’t happen very often. But hopefully there are still a lot of things to come so that I can skip school and play football hahaha. 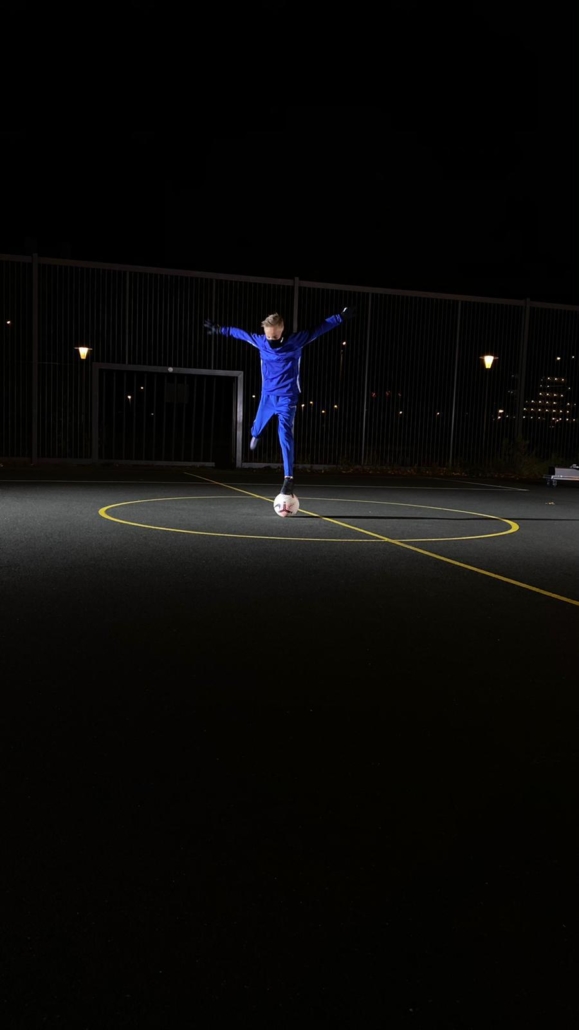 Who is the greatest name you gave a panna?

Jos: Unfortunately no big names yet. I currently still play in the under15 league.

Teun: I still participate in the under15 competition, but I want to participate in the future with the grown-ups when I am 15 or 16 (if I am good enough) and then of course I hope to give a panna. But so far I have not panna grown adults, mainly people my own age.

Which ball do you prefer to practice with?

Jos: I prefer to train with the monta ball, but when it is wet then with a 4-freestyle ball.

Teun: I prefer to practice with the blue El Jackson ball, because it has a lot of grip and it feels good. Highly recommended! I do my ground moves with the black monta ball. It also feels very nice and has exactly the right grip. That ball does have 1 disadvantage: if it gets into a pool of water, it takes two days before it is dry again because it absorbs a lot of water.

Where did you see yourself if street football wasn’t there?

Jos: Very difficult. At the moment I would have gone for a professional footballer I think. 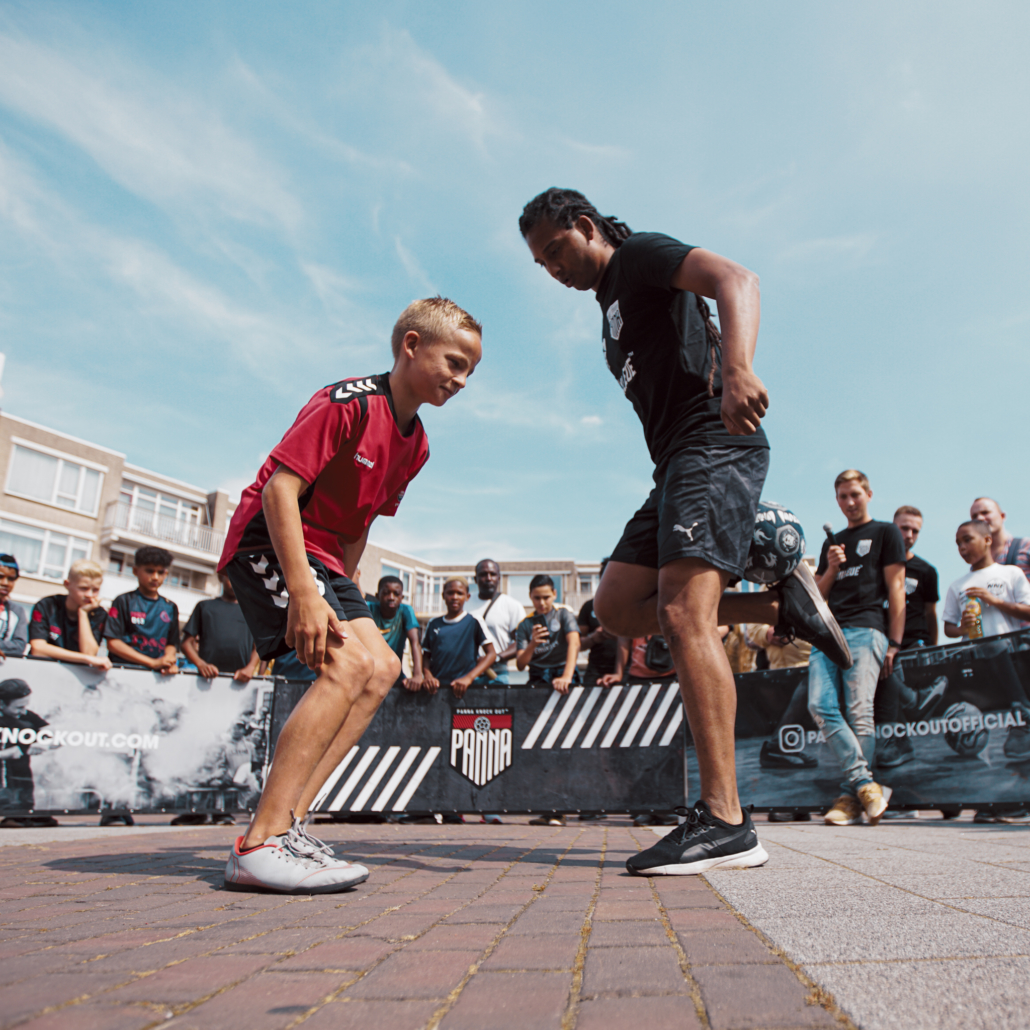 You have already participated in many shoots. What was your favorite shoot?

Jos: I found the last shoot in Rotterdam for the Nike winter warrior collection very cool. There was a smoke machine and beautiful images came out.

Teun: I have now participated in two shoots of Aktiesport, as well as a few others. The last shoot of Aktiesport with the Nike winter warrior collection was very sick. There was a smoke machine, and Sharif el Jackson & Soufskills were there too. It was a fun but long day.