Professional football and an university degree: Amrabat proves that this is possible! 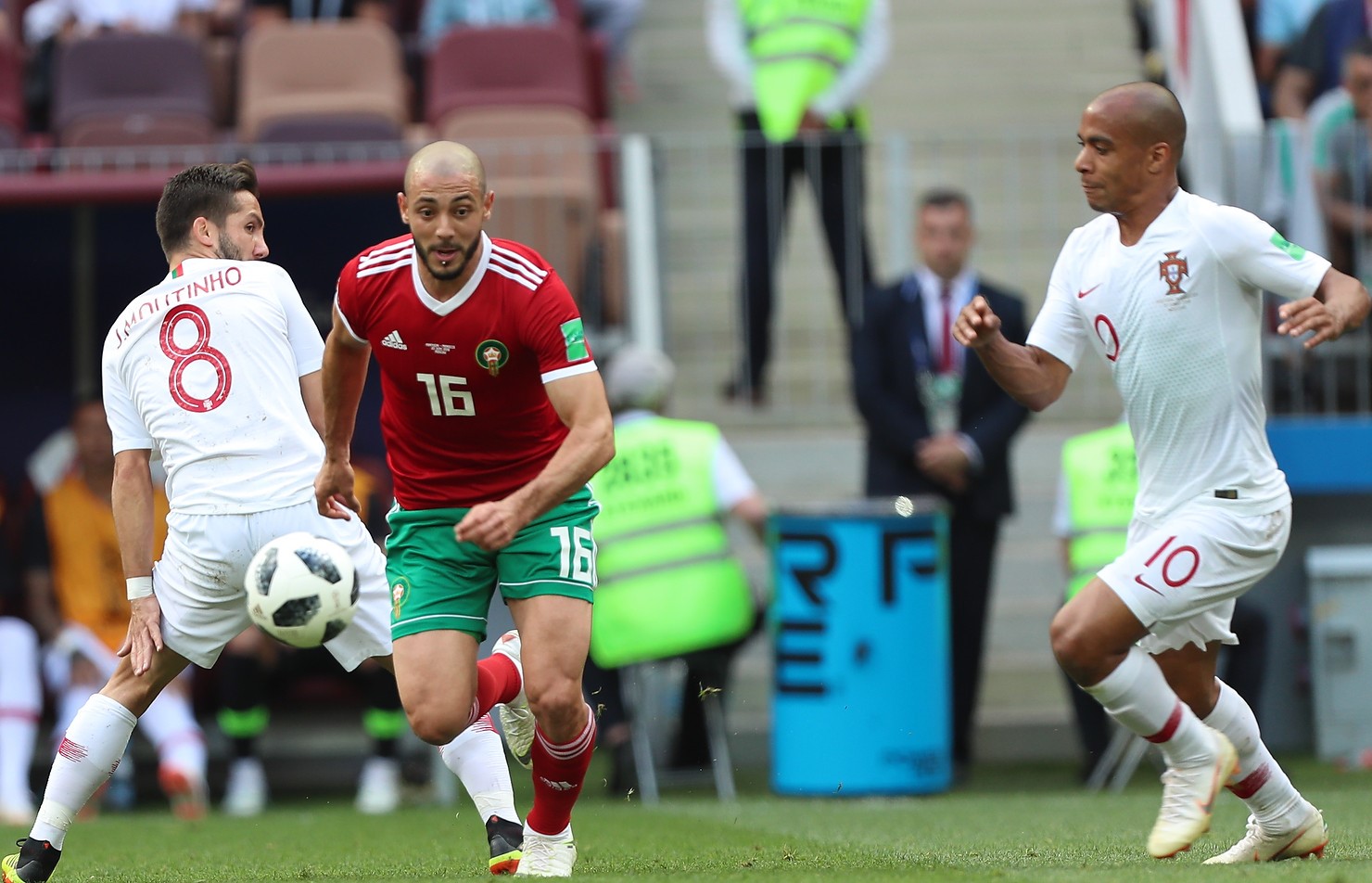 At the age of nineteen, he started as a professional football player at FC Omniworld, nowadays known as Almere City, and shortly thereafter he transferred to VVV Venlo. When he made the transition to a life as a professional football player, he never gave up his ambition to get his University degree. At that time he followed the study in Management, Economics and Law. Later the attacker left for PSV, where he managed to get his bachelor two years later.

According to Amrabat, it is important that football players finish their school and have a back up plan. Suppose they get injured and can no longer play football, they must still have a plan B.

For his final assignment Amrabat compared the youth courses of VVV Venlo and PSV. This showed that 90% of the youth players at VVV Venlo are not satisfied with the way they can combine school and football. Nordin says the following about this: “If VVV Venlo does not adjust the policy, it will never become a stable club in the highest division of The Netherlands”.

Amrabat proves that nothing is impossible to achieve as a professional football player!