Panna cage with the latest technology! 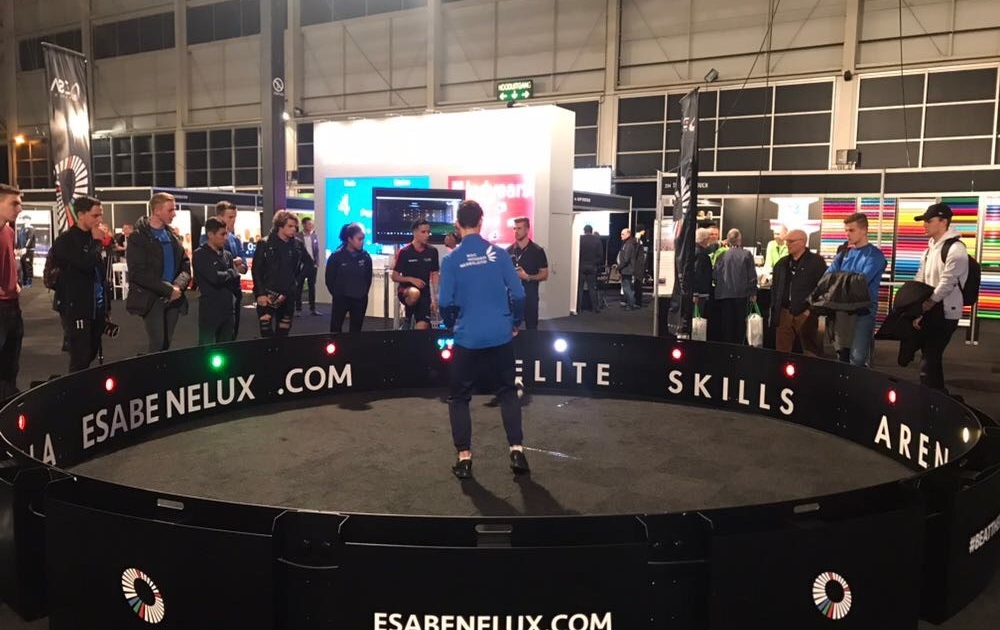 The ICON is currently one of the most modern tools in the football world. With modern pressure panels, LED lights and built-in training games, this panna cage is the most advanced innovation for panna tournaments.

The most spectacular effect of the ICON can be seen during panna tournaments. With the disruptive panna game in the 2.0 panna cage, the panna game becomes much faster. Moreover, there is more entertainment and the chance to give a panna, or to score more goals, is a lot bigger.

Panna cage 2.0
During a match in the ICON, both players have one panel that they must defend. As soon as you get a goal against, your goal will “fly” to another panel. You can win by scoring the most goals, or by giving a panna.

Last year, the ICON was also central as a panna cage at the NK Panna Knock Out & Elite Panna Tournament. Many famous panna players, such as Easy Man, Nasser El Jackson, Kristoffer Liicht, Amin Benmoumou and Mehdi Amri, played in the ICON. Check below to see how you can completely destroy someone in the ICON, at the Easy Man vs Qucee game!

The ICON for training
In addition to using the ICON during panna tournaments, it can also be used perfectly as a training tool. The various training options consist of interactive football games that enable faster development of technology, handling speed and precision among football players. In addition, by using the ICON, an optimal experience is created for young and old!

Various football clubs with leading youth academies, such as FC Barcelona, ​​Liverpool and FC Groningen, use the ICON. The ICON is also used every month in brand activations for brands such as KPN, Gillette, AIA and PUMA.

In the past, high scores were also achieved by Cristiano Ronaldo (with 137 points at number 1), Zlatan Ibrahimovic, Luis Suárez and Wayne Rooney. The challenge for other users is to improve these scores. A number of internationals, but also local players, already train with the ICON in the Swedish Supercenter. In the Netherlands, all the youth teams of FC Groningen are using often the ICON technologies, but also players from the first team. 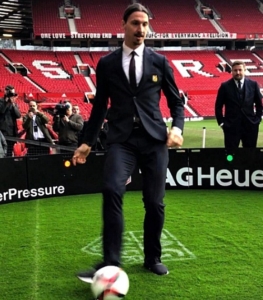