During the NK Panna Knockout, the best panna players from the Netherlands compete against each other to win the title. The winner is the new Dutch Champion and will receive a ticket to participate in the Benelux Cup later in the day, where the battle will be played with the best street football players from the Benelux. The NK is divided into two categories: youngsters up to 15 years and 16+. 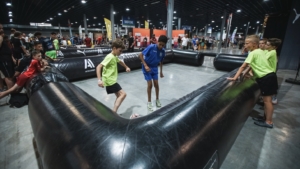 The best street football players from the Netherlands and Belgium will compete against each other during the Benelux Cup to become the Benelux champion. Various internationally known panna players and street football players will be present and show their skills, such as Mehdi Amri, Evrim Nallar, Rawi Miled,  M10, Ferjani Safi and Mustafa Caliskan. 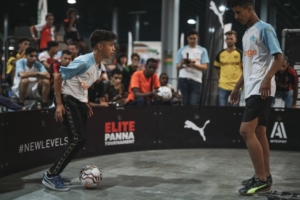 Also, the All Styles Knock Out tournament will be played. Players will compete against each other in the boxing ring, where each player has three rounds to prove himself. During the day, the All Styles Knock Out tournament provides entertainment with the best freestyle and ground movie players from the Benelux, such as Sharif el Jackson, Bailey de Regt en Bodhi Bos. This will be a promising day! 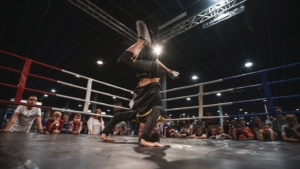