Merry Christmas from Panna Knock Out 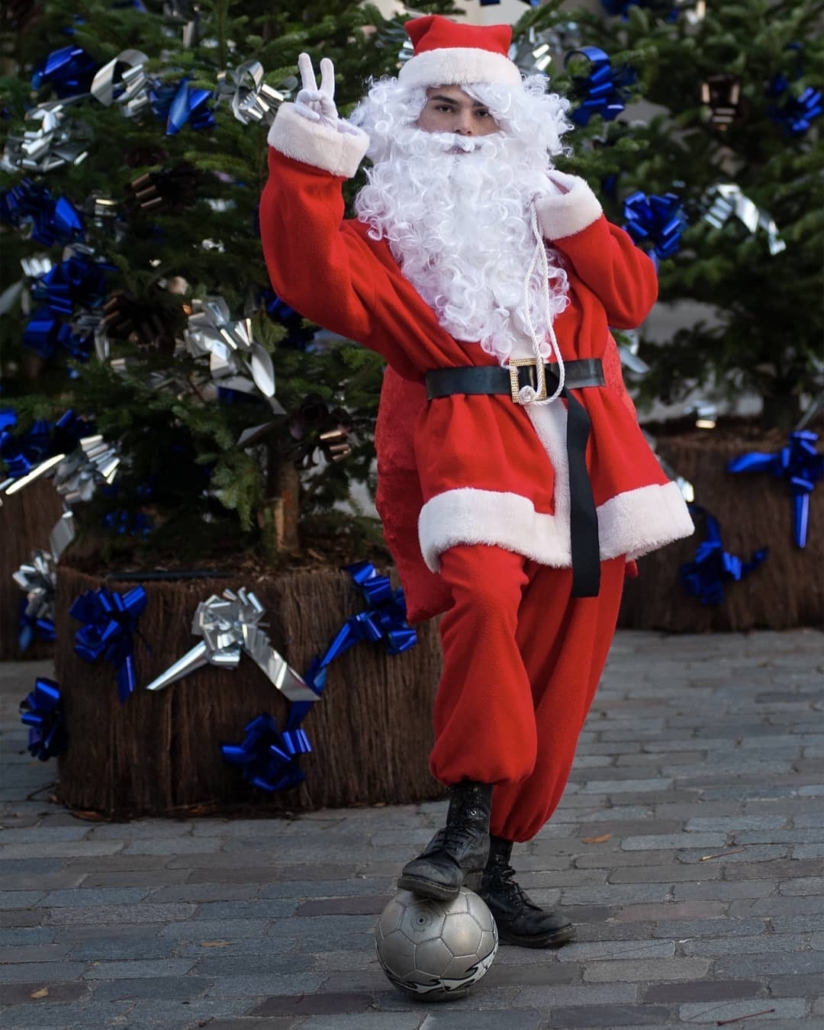 What a year it has been for street football till now. From big sick tournaments to insane content. We’ve seen it all this year. Now, it’s time for an important period, where everybody stays back on their feet again. To enjoy a period with important people around them. It’s important to be aware of those important Christmas days to see the value of the important people.

The other nice thing about the Christmas period is to see so much fun videos from street footballers. We’ve seen a lot of videos where the Santa did not give any gifts away, but panna’s! Always funny to see! So, you can see for example a panna from Anas Boukami. He went as Santa on the streets to give some panna’s. Hopefully the Santa will not give only panna’s, but also some gifts!

Message from Panna Knock Out

On behalf of Panna Knock Out we wish everybody a good Christmas. With family, friends and other loved ones. Let’s make a beautiful time off it. Stay true to the people around you!