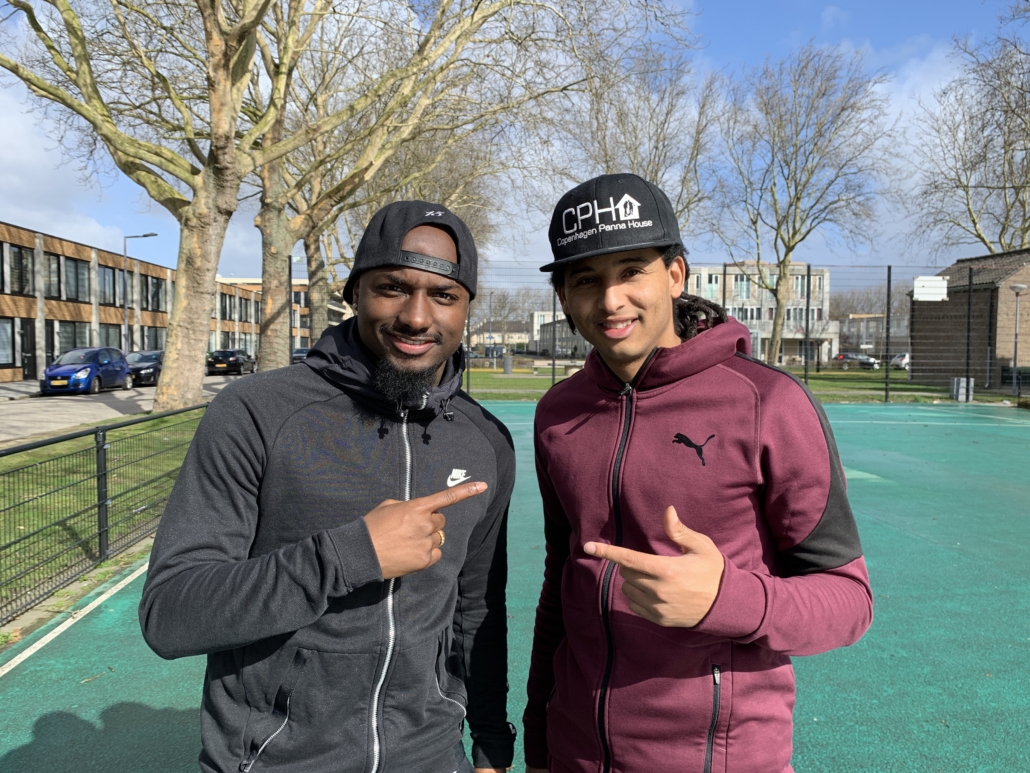 As a child, Jetro Willems had the dream of becoming a professional football player. Due to his difficult childhood it was difficult for Jetro to stay on the right path and to focus on football. Yet Jetro has came to the point that he is able to organize his own tournament: the Willems cup. Read more about his experiences in life and the tips he gives to others.

Due to its turbulent development, Jetro wants to show others that you must continue to focus on the good things at all times. Jetro achieved this by participating in the Futuro Prison Project. The aim of this project is to show the outside world what prison life in Curaçao looks like on the inside. Until now, only documentaries can be seen from the outside. Jetro really wants to help people. He wants to do more than just donate money and goods. Because Jetro himself grew up on Curaçao, he finds it important that prison life is also charted. He still feels a strong bond with his homeland to date.

During this project Jetro Willems spent five days in prison. During these five days he had the opportunity to meet all the prisoners, and try to inspire with the help of his stories. He also got the chance to play a game of football with all the prisoners. Afterwards Jetro indicated that the Futuro Prison Project helped him to find himself. It has allowed him to see a different side of himself.

Who is Jetro Willems?

Jetro Willems is a Dutch professional football player of Curaçao descent. Although Willems was born in Rotterdam, he lived in Curaçao as a child. When Jetro was nine years old, his parents decided to move permanently to the Netherlands. For a little boy of nine this is of course a big step. Jetro does not come from a prosperous family. To make matters worse, Jetro had to smuggle Cocaine to the Netherlands from his parents. In this way, the family would have money for a fresh start in a new country.

Previously, when Jetro sometimes came to the Netherlands, he only ate bread with jam. The financial resources were lacking to eat well. This was also the driving force behind cocaine smuggling. 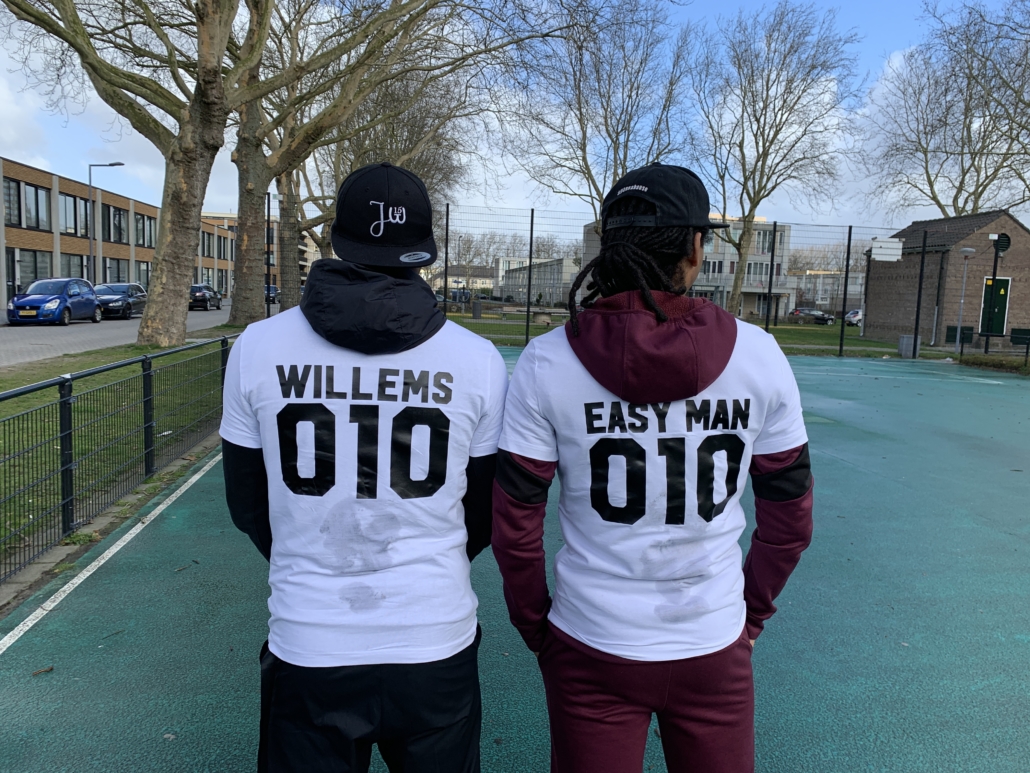 Unfortunately, the first drug smuggling attempt from Curaçao to the Netherlands had failed. Customs found drugs in the suitcase of Jetro’s parents, and got off with a warning at the time. Still, his parents were keen that the drugs would be smuggled to increase the chances of a new life. Then his parents decided to have Jetro stick the drugs on his body, and thus transport the drugs. ‘why me’? Jetro asked, to which his father replied, “You remain calm and have no fear Jetro, unlike your sister.”

After the drugs were successfully smuggled into the Netherlands, Jetro’s mother asked what he really wanted. To this Jetro replied that he wanted the cheapest football available. “Give my sister what you wanted to give me”. It was already visible here how humble Jetro was, and that he was happy with even the smallest things.

In the years that followed, Jetro Willems has grown into a professional football player. Jetro started his career at Spartaan’20, after which he soon moved to Sparta Rotterdam. After also playing for PSV, Jetro has made the move abroad, namely Eintracht Frankfurt. “There is a lot to consider when it comes to being a professional football player. Criticism, attention and influence are central points in this. As a result, I was never able to find myself. ”

He went from a boy on the street to a football player for whom 7 million euros was paid. That is why Jetro Willems is a role model for many young people. He has continued to focus on the good, not dwelling on the bad.

The prisoners appreciated the visit of Jetro Willems very much. Many people forget the prisoners, pretend they no longer exist. But they also have feelings and they consider communication very important. They liked it because everyone could talk to and / or listen to him. The football matches were also highly appreciated. Jetro played with his team against every cell block, 11 in total to be precise. It was clear to see that the players were really eager to beat Jetro’s team. They finally had something to fight for …

After the Futuro Prison Project, Jetro Willems indicated that after a long time he is proud of himself again. “You don’t get respect, you deserve it.” That is clearly noticeable with these cool prisoners. If you give them respect, you will get that in return.

Finally, Jetro said, “Stay on the straight path no matter what. Don’t be influenced by bad people. Focus on yourself at all times and keep your goal firmly in mind. ”

Focus on your goal and believe in your own talent. ” Where there is a will, there is a way!” Hang out with good people and don’t let anyone get in the way of your dream.

Stay tuned and keep an eye on our socials. In the future we will be actively working again to organize the Willems cup. Stay tuned!

Curious about the full story? Check out the documentary below!