Jacob Corneliusen: ‘I always wanted to be the best player in the schoolyard’ 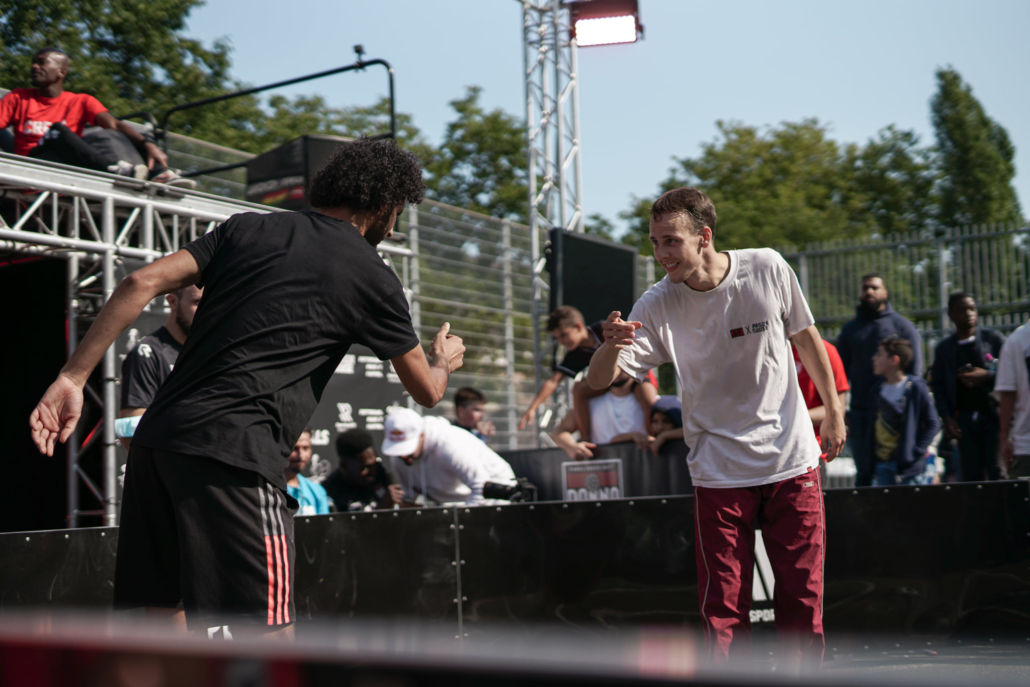 This week, we’ve got an interview planned with the one and only… Jacob Corneliusen! Jacob is part of the Pannahouse Denmark, and has been inspired by many different street football players. In this interview you will get to know Jacob better and learn about his ambitions. Did we make you curious? Read more!

For the people who don’t know you very well… could you tell some more about yourself?

My name is Jacob Corneliusen, and i’m 24 years old from Denmark, Silkeborg but I am now based in Copenhagen where I work with my crew Pannahouse. I also study Portuguese and Brazilian studies at Copenhagen University. I do these studies because I have travelled in South America and lived for a year in Brazil when I was 16 which shaped who I am today for sure. What I also like to do is skateboarding and writing music.

What is your favorite ball to practice with?

To be honest it all depends on the surface I’m playing on. Somedays I like to play with a futsal ball, but most days I prefer the streetball from 4freestyle and Monta.

Who is the toughest player to play against in the Panna cage?

Panna is such a mental game, but for me Suell (gypsy) from Pannahouse always throws me off my game. Apart from that I think Ahmed Rakaba is hard because he is so fast and strong.

Why did you start playing street football in the first place?

I always liked dribbling and playing on concrete in the breaks in school. So, when I saw the first Akka-Magazine videos when I was a kid, I wanted to learn these skills to be the best in the schoolyard. After that, I wanted to gain respect at the local street football court.

Who is your idol?

Now it’s weird to say idol. But when I was new in the game, I always loved the style of Jeand Doest, and when I saw him playing live, I was very inspired by the way he flows, improvises and always have fun. Also, Soufiane Bencok has always been one of my favorites because of his style and the way he dances with ball.

Where do you see yourself in 10 years?

I have a dream of making street football projects like Pannahouse and Street Society has done in Copenhagen, but then in Portuguese speaking countries like Portugal, Brazil, Mozambique and Angola. But also, I want to be inspired by the skateboard culture and make videos that are as expressive and well-made as skate videos, and through this hopefully sell clothing/balls/shoes. Doing that, hopefully other brands want to make street football collections too. The end goal is to be Gucci-sponsored, so hit me up if you have a contact! 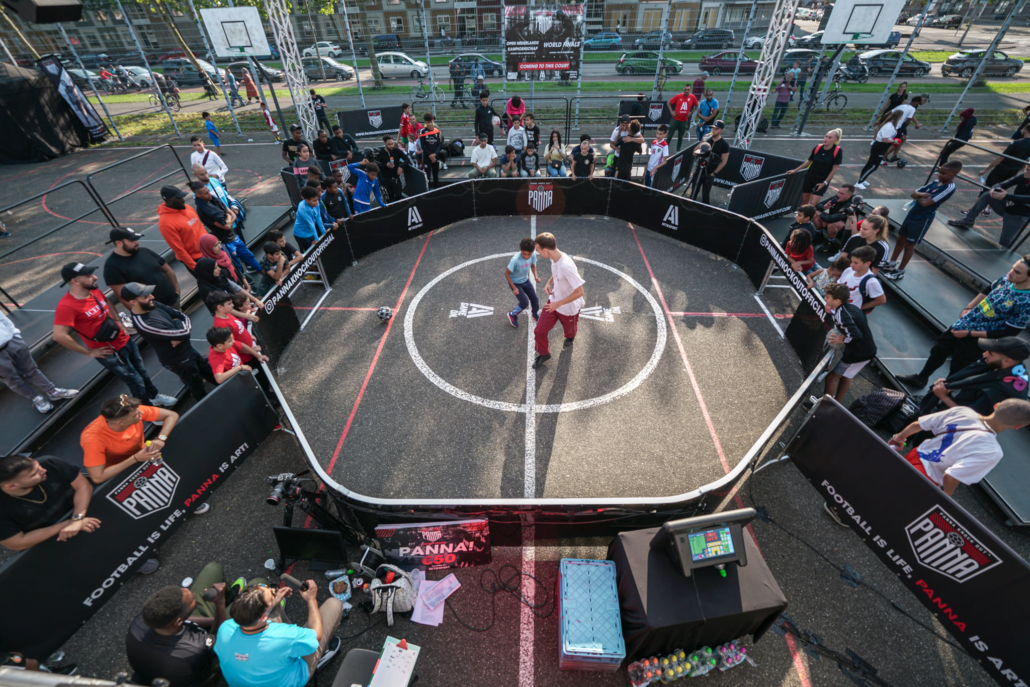 Did the corona virus get a grip on you? How did you anticipate on this?

Well it has been challenging, but for Pannahouse we have had a crazy development because we now have our own place and court called Street Under Buen. This is located under a bridge in Copenhagen. So, the culture has only been growing here.

What do you still want to achieve?

I’m only 24 so many things. I still want to develop my style and invent more moves. During my knee injury I saw many videos of dance-battles and really started loving this. So, I would like to do more choreography with the ball and more dance. It also would be nice to be world-champion in panna 🙂

What is so special about the street football scene in Denmark?

I think it is special because we work as a unit and put in a lot of work to show kids in Copenhagen what we can do and make them feel welcome. Also, we have another approach to kids than what they are used to, and they like it, so they come and train and learn a lot about many things. Today our young guys have become so good that our crew is now very very dangerous with many crazy players with different styles and they also teach the next generation.