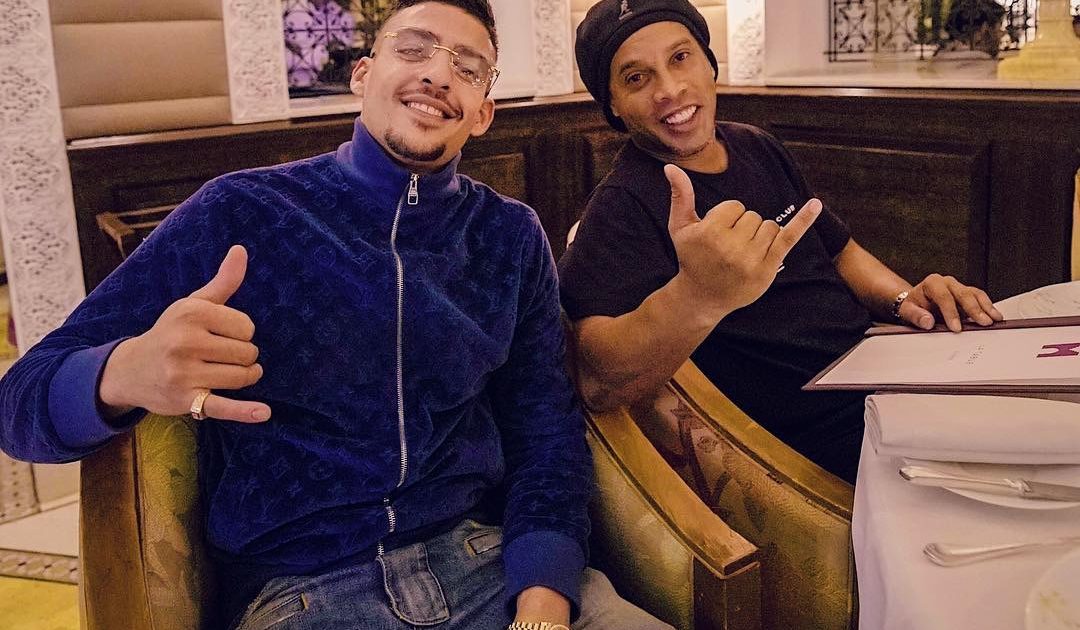 On the occasion of the 43th anniversary of the Green March there is organised a gala soccer match in Morocco. It took place on the 6th of November. Several Dutch celebrities and legends of the soccer world like Ronaldinho and Seedorf had flown over to Morocco to participate on the soccer match.

The Dutch celebrities, rapper Boef, Ali B, comedian Najib Amhali and Soufiane Touzani participated on the soccer match in Morocco. They played with big names in the soccer world like Ronaldinho, Rivaldo, Zambrotta, Kanu and Roger Milla. There were two teams, Team Morocco and Team Africa. Among others, Rapper Boef from The Netherlands played for team Afrika and soccer legend Ronaldinho played for Team Morocco with many other legends. Team Morocco won the match with 4-2!