Anusha Samia: “I’m gonna show the world that a girl can be the best in the game”. 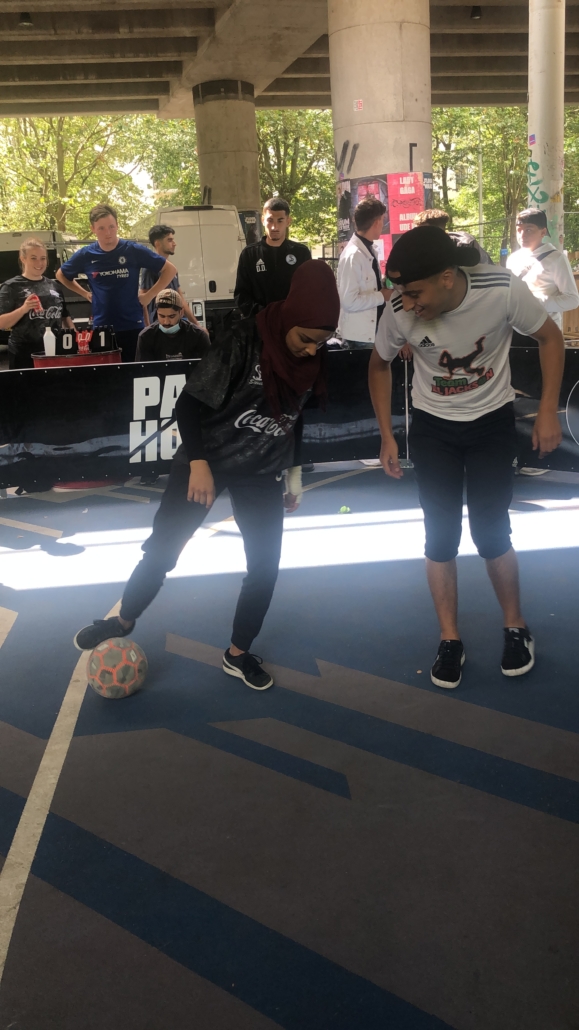 This week is all about women. We invited Anusha Samia from Pannahouse to do an interview with us. She’s still new to the game, but already has big plans. In this interview you will get to know Anusha better, and learn more about her dreams. Curious? Keep on reading!

Could you tell us a little bit more about yourself?

My name is Anusha Samia. I am born and raised in Copenhagen Denmark. I have played street football and panna since July 2020 and have loved playing it ever since. Before that, I played traditional football for almost 9 years. I currently play for Pannahouseand I help run the Pannahouse

We see the Pannahouse ladies growing so quick. How often do you train together?

The Pannahouseladies is something that is growing every single day. We now have 2 ladies only sessions each week, on Wednesday and Thursday.

What does the street under buen location mean to you?

To me the street under buenis my second home. I spend a lot of time there because it is an amazing place to be. There are so many cultures and different ages, but it doesn’t matter. Because in the end we all come together as one family, and it’s all about playing football and having fun. 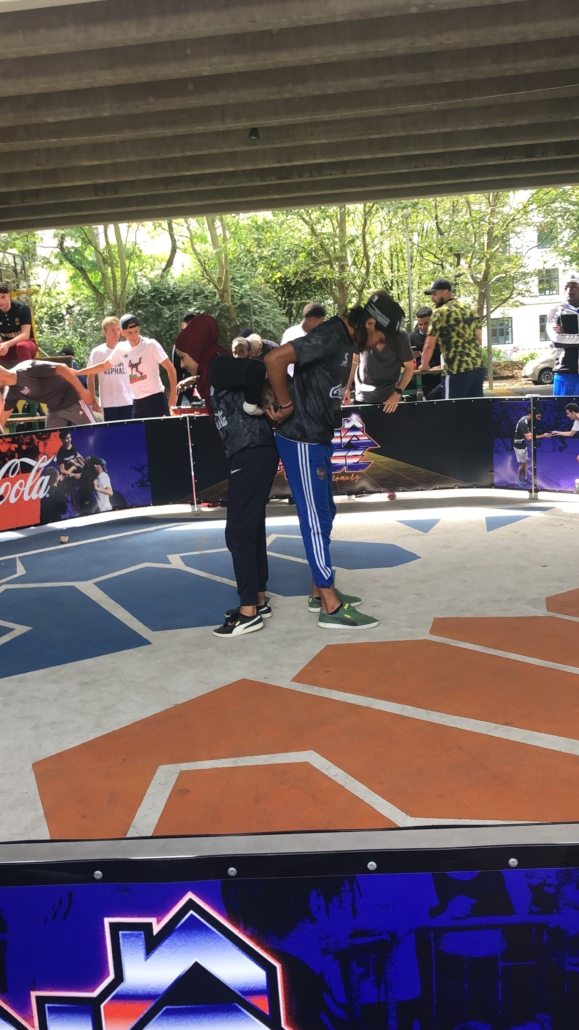 How did you experience World Of Street Football back in September?

That was my first time traveling with the Pannahouse. However, for me it was the best trip of my life. It was amazing to see all the street players again, and I met so many new players too. It was also amazing to participate in the open tournament and play against all the young talents. Then there was the world final of course. It was crazy to see the best players compete against each other, and the new rules really gave something special to the game. It was amazing to see so many Pannahouseplayers dominating the game, and of course, the vibes at the tournament were crazy!

Who is your favorite street football player?

It is a hard question. After meeting so many players at WSF and Pannahouse invitationals, it is difficult to name one favorite player. For me, all players have their own style, and that’s what makes them good in their own way. But if I must choose a player, I would say Noah Kofi from Pannahouse. Not because he is my teammate, but because he was the first panna player I met, and the first player who taught me Panna when I started. I like the African style he brings to the game, and he is an amazing player on and off the pitch. But as I said before, every single player is amazing in their own way.

What can we expect from you next year at WSF?

This year I was a beginner. I still had to get to know the rules and the game. But with my hard work every single day, I intend to do my best, and try to get as far as possible with my own style of play at next year’s WSF. 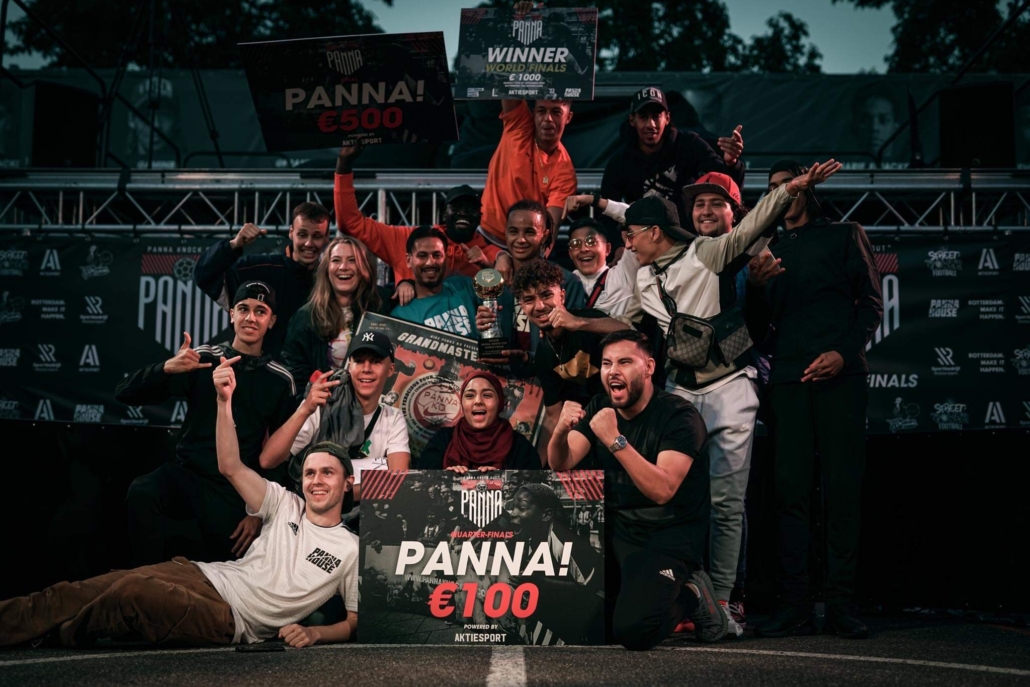 What are your dreams in street football and Panna?

My dream is to play against the best players in the world, and to show all people that girls can be among the best in the world, in this so male-dominated sport. And of course, to win the WSF one day.

Which advice would you give to other girls who want to learn street football and Panna?

My advice is that you should never think about what other people think of you, or what you are doing. If you train hard enough, you can get to the level where you can show other people that girls can play too. Keep up the hard work, and don’t be afraid to play against boys and men. Because if you have the mentality, you can get to the point, where you can play against the best in the world.

Would you like to play battles against men in the future?

Yes, I do wannaplay battles against men in the future. I train hard every single day, because I know it takes a lot of time and hard work to play against the best players in the world. Plyers like Soufiane Bencok, Easy Man, Anas Boukami, Jacob Corneliusen and so on. But that is why I started playing Panna, to show that a woman can be the best in the game – and that’s why I keep up the hard work every single day.