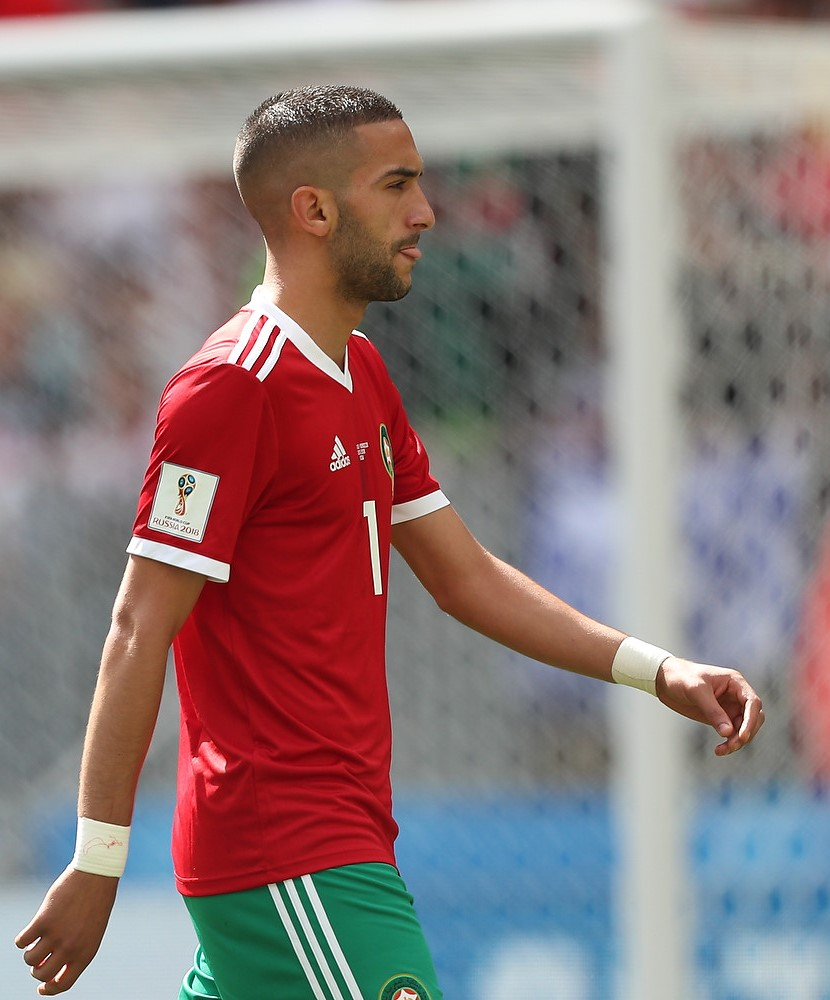 We all know Hakim Ziyech has a golden left leg foot, but did you also know that he has a golden heart? Earlier this month the Ajax player gave a substantial donation to former football player Leon de Kogel, who was forced to stop playing football. NadorCity now reports that Ziyech would have made a donation of almost 185.000 euro to a Moroccan Association that helps cancer patients.

The donation of 2 million dirhams, almost 185 thousand euros, was done by the midfielder with his mother. It is not a surprise that Ziyech chose a fund for his donation on the fight against cancer. He lost his father for the same illness at the age of ten. Now he wants to help other people.

Earlier this month, Ziyech also made a donation to Leon de Kogel who had to stop playing football after a horrible car accident last summer in Malta. The money is to give de Kogel financial support to pay his lawyers because his current club Cornellà from Spain no longer pays his salary. De Kogel came  into financial problems and Ziyech gave him more breathing space in the financial field with his donation.

A wonderful gesture from Ziyech, who has an magnificent season so far at Ajax. The big question is which top club will take him over next season. We will see and follow him closely.